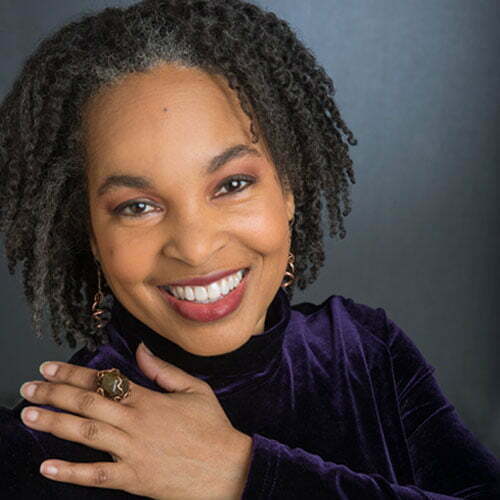 Jacquelyn Bird has enjoyed a long and fulfilling career as a triple-threat performer on Broadway, film, and television, and is also a master teacher, choreographer, singer and author. For over a decade, Jacquie has choreographed scores of performances for the Young People’s Chorus of New York City, including tour performances throughout Asia, Europe, South America, North America, and the Caribbean and has directed and choreographed well over 400 YPC choristers at a time in YPC’s winter, spring, and gala concerts. A Brooklyn native, Jacquie has taught and choreographed aspiring young artists worldwide; she is a recurring lecturer on swing dance at Hofstra and Princeton Universities; and has taught at Lehman College, the Mason Gross School of the Arts in the M.F.A. Theater Program at Rutgers University.  Jacquie’s teaching credits include: Steps on Broadway, Peridance, and Broadway Dance Center, where she was a longtime assistant to the legendary Frank Hatchett and has also taught for Sue Samuels.