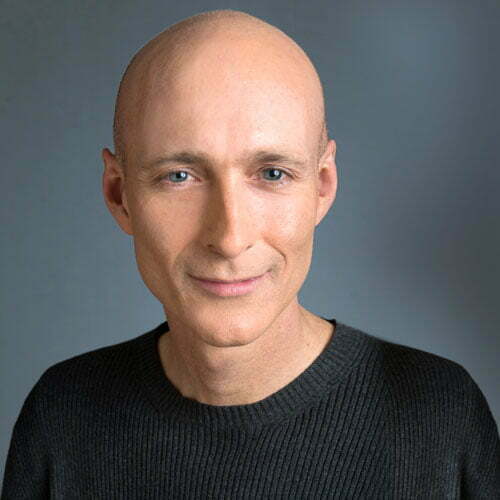 Jon Holden , has been the principal pianist for the Young People’s Chorus of New York City since 1990. He has accompanied the ensemble in the world premieres of more than 100 new works, as well as on recordings, radio and television appearances, and hundreds of concerts and competitions. In addition to YPC, Jon is the pianist for the NYU Vocal Jazz Ensemble, the University Glee Club of New York City, and has been music director and keyboardist for Broadway productions in New York City. Jon received a Master’s Degree in Music from Yale University and a Ph.D. from New York University, where he is has been a faculty member since 1995