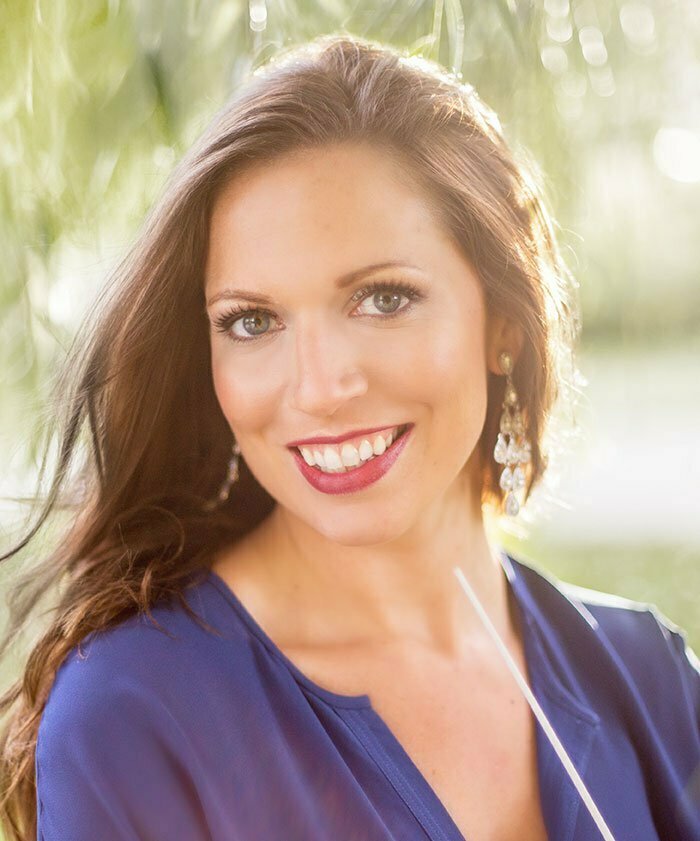 Sophia Papoulis is the Associate Conductor of the Young People’s Chorus of New York City and the principal conductor of YPC’s Prelude division. Since 2007, she has conducted and prepared young people from 8 to 18 in all YPC divisions for performances in the city’s most prestigious venues; on international tours; as well as in recording sessions and for radio and TV appearances. Sophia is also the associate director of YPC National, which supports and inspires youth choruses and choral conductors nationwide, as well as the creative director for the Foundation for Small Voices, a not-for-profit organization that brings choral, songwriting, and mentorship programs to children around the world. As a widely sought-after guest conductor and choral clinician, in addition, Sophia most recently brought her expertise to singers in Spain and the UK. Sophia is a magna cum laude graduate of the Ithaca College School of Music.