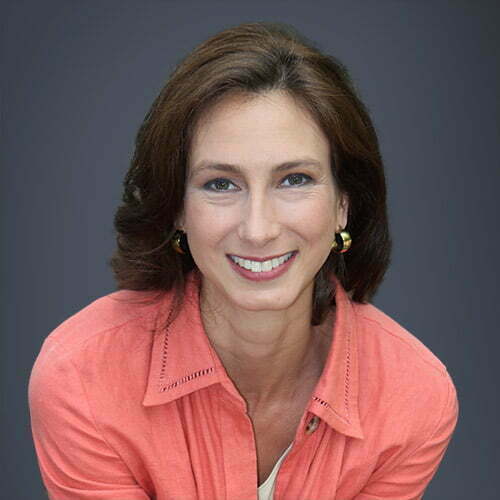 In making this announcement, Mr. Núñez said, “We are very excited to welcome Catherine LeClair as our director of development.  We believe her experience and enthusiasm for the arts and her belief in arts education for all children are going to make this an extremely fruitful partnership for us all.  As we approach our 30th anniversary, we are looking to her leadership to help us prepare for the future.”

Ms. LeClair, who said she is “thrilled to have the opportunity to work with Mr. Núñez to help advance the organization’s work,” comes to YPC most recently from the Garrison Institute in Garrison, NY, where she was Director of Development, and previously, from New York City Ballet, where she was Director of Foundation and Government Relations for the company for nearly eight years.

“I deeply admire the Young People’s Chorus of New York City’s combination of artistic sophistication and social responsibility,” Ms. LeClair said. “I am happy to have a chance to contribute to YPC’s growth and to Francisco Núñez’s vision for music-making and community-building.”

Adam Chinn, the Chairman of YPC’s Board of Directors, added, “We are delighted that Catherine has joined us here at YPC. We believe her knowledge of the fund-raising community will strengthen our organization’s visibility and play a vital role in providing us with the resources needed to support our continuing growth.”

Dubbed by Opera News as “one of New York City artistic treasures,” the Young People’s Chorus of New York City continues to be a leader among the most important and influential children’s choruses in the country. Founded on a mission of diversity and artistic excellence in 1988 by Artistic Director Francisco J. Núñez, a MacArthur Fellow, YPC has become internationally renowned for its virtuosity, heightening an awareness of the ability of children to rise to unforeseen levels of artistry, as well as a model for an inclusive society that is being replicated globally. Each year, more than 1600 children from 8 to 18 benefit musically, academically, and socially from their participation in YPC, which in 2011 received America’s highest honor for youth programs, a National Arts and Humanities Youth Program Award. More information from www.ypc.org