Cellular Songs at the Brooklyn Academy of Music

Young People’s Chorus of New York City is featured as a special guest for Cellular Songs on March 14-18 at the Brooklyn Academy of Music.

Meredith Monk has spent more than five decades exploring and expanding the capacity of that most essential instrument: the human voice. Returning to BAM after the ecstatic hymn to compassion On Behalf of Nature (2014 Next Wave), Monk and the four women of her peerless vocal ensemble present a new work, continuing their investigation of the interconnected, ineffable relationship between humans and the natural world.

Pairing voice with movement, instrumentation, and a site-specific video installation, Cellular Songs contemplates the fundamental unit of life and its relation to the universe. Drawing inspiration from biological processes—layering, division, replication, mutation—Monk looks to underlying systems in nature that can serve as a prototype for human behavior in our tumultuous world. 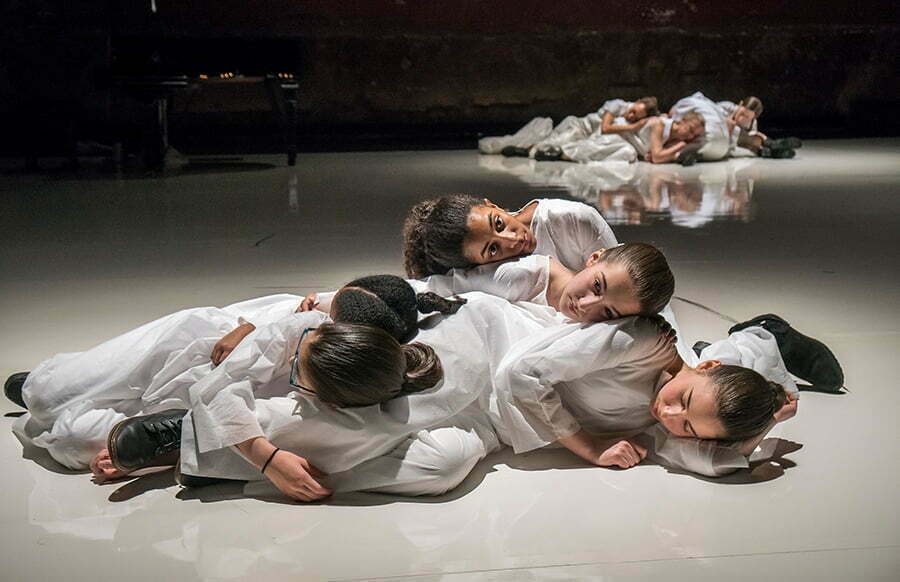 Tickets:
For tickets and additional information, visit the BAM website.