Young People’s Chorus of New York City returns to Marcus Garvey Park for a pre-curtain concert to The Classical Theatre of Harlem’s Uptown Shakespeare in the Park theatrical presentation of “The Bacchae.”

“The Bacchae,” a new version of the Euripides classic Greek tragedy by Bryan Doerries, is directed by Carl Cofield with choreography by Tiffany Rea-Fisher.  It tells the story of Dionysus, the god of wine, prophecy, religious ecstasy, and fertility, who returns to his birthplace in Thebes in order to clear his mother’s name and to punish the insolent city state for refusing to allow people to worship him.

This pre-curtain concert by YPC is a one-hour example of the acclaimed programs of virtuoso music and dance that have thrilled and entertained a global array of festival audiences on four continents for over two decades.

8:15 p.m. The Classical Theatre of Harlem’s presentation of “The Bacchae”

Both performances are free and open to the public. 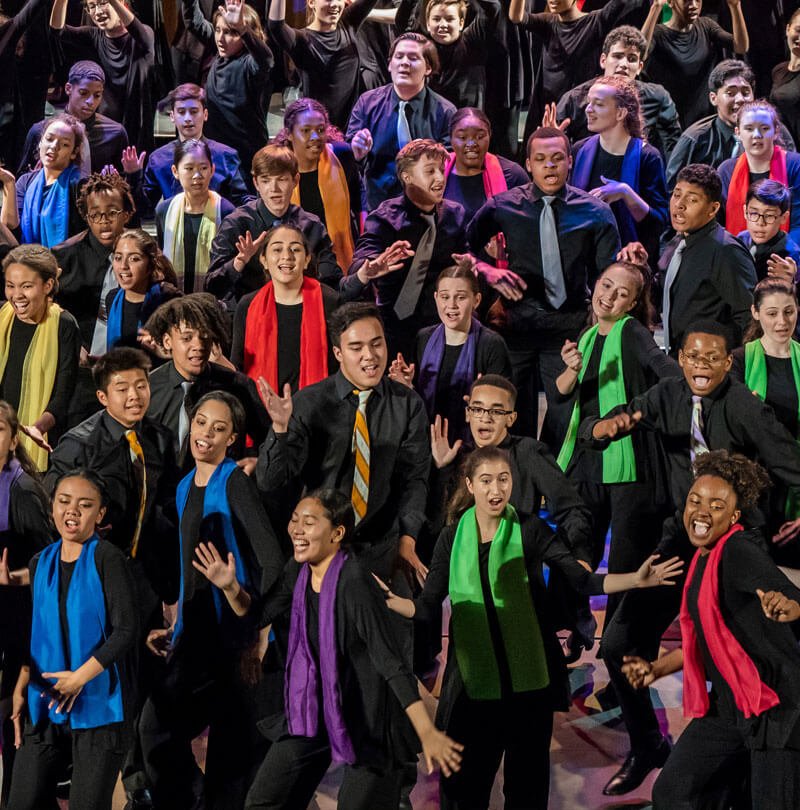 Tickets:
Free and open to the public