Thank you for joining us for Opportunity Reimagined to celebrate the voices, spirits, and accomplishments of the over 2000 choristers of YPC. We sincerely hope you enjoyed this spectacularly reimagined Virtual Spring Gala, and we thank you from the bottom of our hearts for your continued support of the Young People’s Chorus of New York City. Because of your generosity, we can continue to nurture this amazing community and create and deliver new, life-changing music education programs in the key of love. 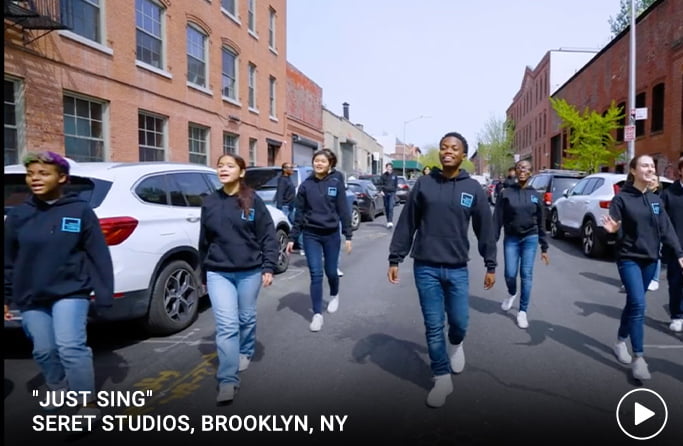 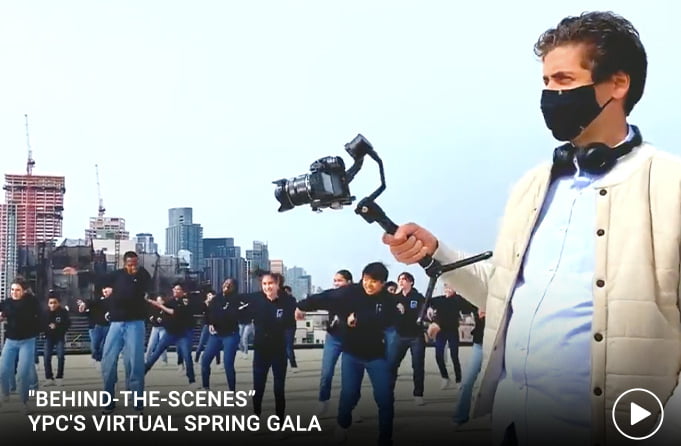 Grammy, Tony, and Emmy Award-nominated singer, songwriter, and actor Josh Groban has entertained fans across the globe with his multi-platinum albums (over 35 million sold worldwide) and electrifying live performances. He has appeared in multiple films and TV shows, and even starred on Broadway. Groban maintains his position as the consummate American showman in 2021 and beyond. He remains an active arts education philanthropist and advocate, and his Find Your Light Foundation helps enrich the lives of young people through arts, education, and cultural awareness. 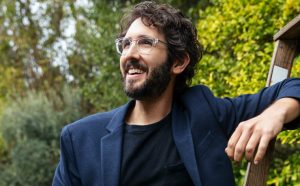 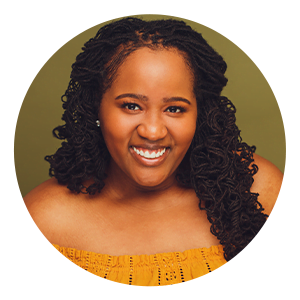 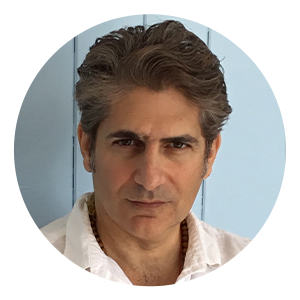 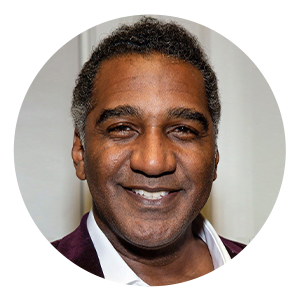 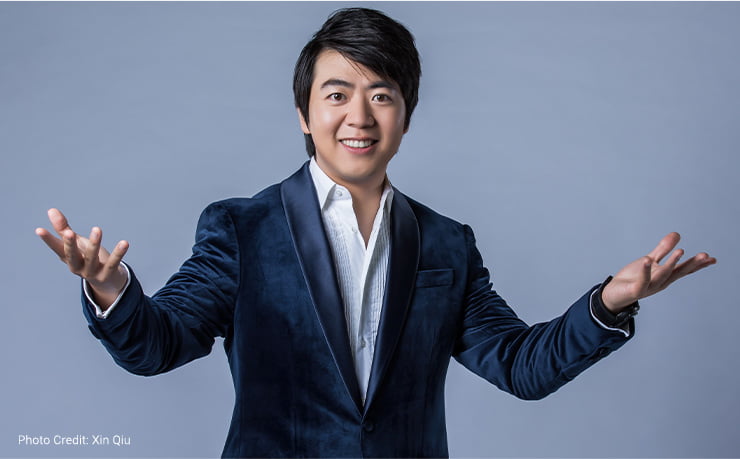 Heralded by the New York Times as “the hottest artist on the classical music planet,” Lang Lang is a leading figure in classical music today. As a pianist, educator and philanthropist he has become one of the world’s most influential and committed ambassadors for the arts in the 21st century and is YPC’s Artistic Honoree.

YPC’s annual gala is our most important fundraiser and helps support the groundbreaking music, education and scholarship programs that build community and change the lives of thousands of children across New York City.

In all of our after-school, in-school and virtual programs, we are raising the bar and transforming what choral education can be, all while having fun.

At YPC, lifelong bonds are forged between young people of all cultural and economic backgrounds, creating a model of artistic excellence and diversity that enriches both our children and our community.

Through original albums, performances and more, we’re redefining what can be expected from young voices by raising the level of artistry and performance for children on a global stage