The European Jewish Congress has invited the Young People’s Chorus of New York City to join singers from the allied countries of the U.K., France, and Russia to commemorate the 75th anniversary of the liberation of Auschwitz-Birkenau, in concert with the National Philharmonic Orchestra of Russia conducted by renowned Maestro Vladimir Spivakov at Yad Vashem in Jerusalem as part of World Holocaust Forum 2020.

The YPC choristers are both the only singers from the United States invited, as well as the only children, to participate. They will join with adult singers from the Royal Opera House in the U.K., the Opera Garnier/Bastille & Radio France; and the Grand Choir “Masters of Choral Singing” from Russia.

Many of the most powerful heads of state from around the world have been invited to attend, and among those already confirmed are French President Emmanuel Macron, German President Frank-Walter Steinmeier, Russian President Vladimir Putin, Austrian President Alexander Van der Bellen, Swedish Prime Minister Stefan Löfven, Italian President Sergio Mattarella, and King Philippe from Belgium. 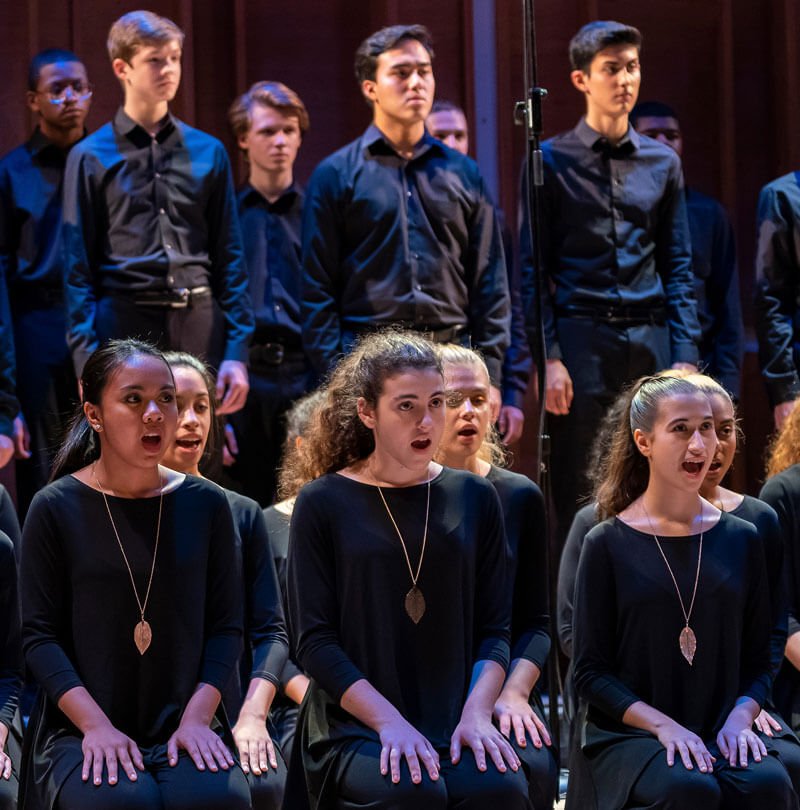