From July 1 to 9, more than 40 choristers from the Young People’s Chorus of New York City led by YPC Associate Artistic Director Elizabeth Núñez will take part in International Choral Kathaumixw, a renowned choral festival that takes place every two years in Powell River, a beautiful city 80 air miles north of Vancouver on the “Sunshine Coast” of British Columbia in Canada.  The YPC singers will join more than 1,200 singers from choruses in North America and as far away as Uganda, Taiwan, Poland, and Australia, in four days of performances and competitions.

International Choral Kathaumixw was launched in 1984.  Its founders, wanting to underscore a strong sense of place, named the festival “Kathaumixw,” a word from the Salishan language spoken by Native Americans in the Puget Sound area, meaning “a gathering together of different peoples.”

Tickets are available at PowellRiverAcademy.org. 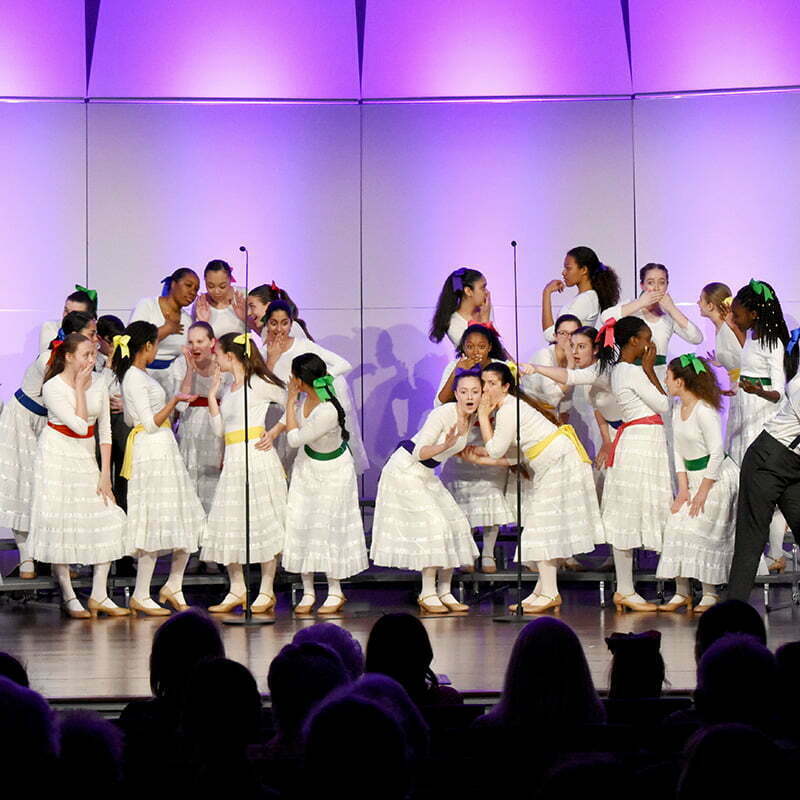