Fire in My Mouth

Over 100 female singers from the Young People’s Chorus of New York City will join The Crossing and the New York Philharmonic conducted by Jaap van Zweden in three world premiere, multimedia performances of Julia Wolfe’s Fire in My Mouth at David Geffen Hall January 24, 25, and 26.

Commissioned by the New York Philharmonic from Julia Wolfe, Fire in My Mouth dramatically illuminates the story of one of the most catastrophic events in New York City history—the infamous 1911 Triangle Shirtwaist Factory Fire—which killed 146 people, mostly immigrant women, some as young as 14 years of age.

This immersive, multimedia production, with scenic, lighting, video, and projection design by Jeff Sugg, is being presented in the New York Philharmonic’s New York Stories: Threads of our City series, an exploration of New York City’s roots as a city of immigrants and how they have shaped the city’s history. 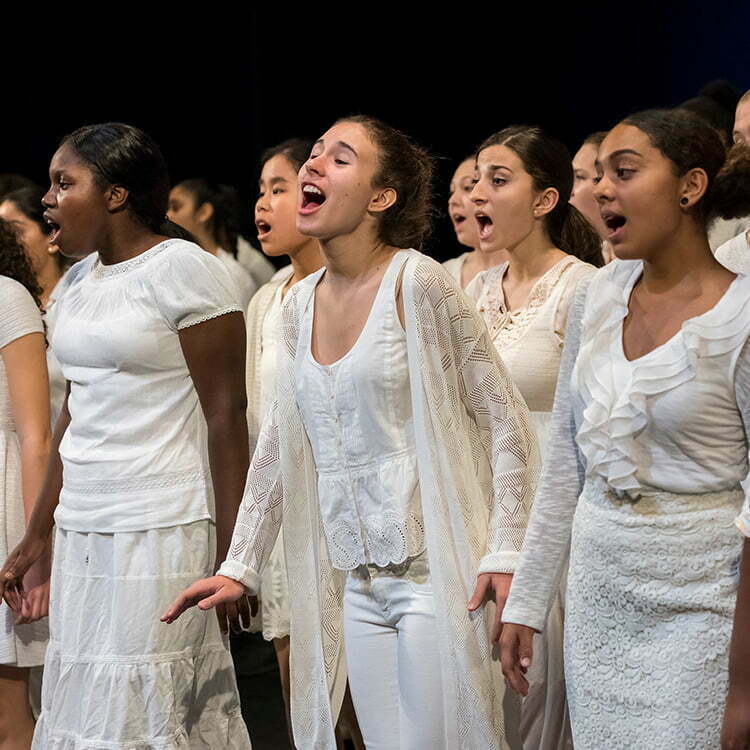