YPC will be the special guest artists of the SoHarmoniums Women’s Choir in a program celebrating mothers entitled Laughter, Love, and Lullabies.

The concert, under the direction of Elizabeth Núñez – the founding artistic director of SoHarmoniums and YPC’s associate artistic director – will premiere new arrangements of lullabies written for Carnegie Hall’s Lullaby Project!

A special highlight of the program is “The Goddess Turns Magic into Music,” a new work for treble choir, piano and cello composed by Francisco J. Núñez, for the SoHarmoniums and Elizabeth Núñez, on the occasion of their 10th anniversary.” 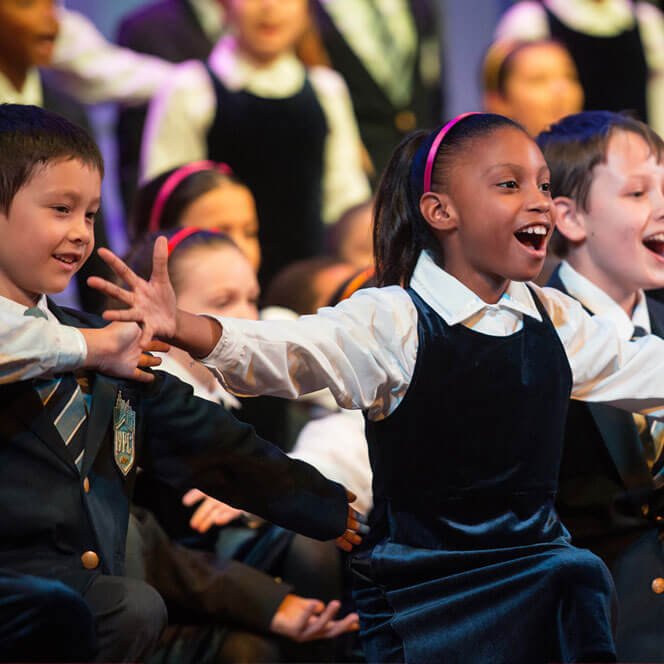