Mr. Núñez will conduct his new work, Liminality –  as part of the DCINY Premiere Project –  as well as other compositions he has composed –  Forever is My Song, Naturaleza, and Es Tu Tiempo. 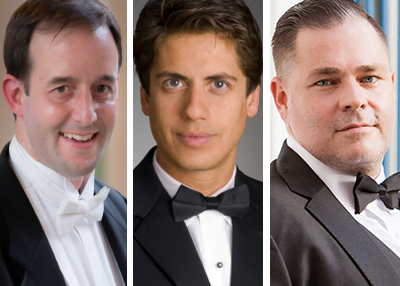 Liminality is a meditation on time, transcendence and temporality, fusing various philosophical and religious ideas. Central to these is the idea of “deep splendor,” a state of deepest meditation while being fully aware of your surroundings, a term mentioned in “The Heart of Perfect Wisdom” or the Heart Sutra, composed in India between 100BC and 600 AD. In this life of anxiety—about the future, about death—the “I” seeks answers to questions—who am I? where am I going? why am I here?—but is constantly reminded of the majesty of nature and the universe, of which human life is but a small part. In Heidegger’s metaphysics, we find a way to reconcile ourselves with the inevitability of death by living our lives to their fullest potential. The search for meaning happens in a dreamlike, somnambulistic trance, liminal states of being from which the enlightened being slowly wakes: to its reality, to the possibility of a long journey that, through death, has just begun.