In its fifth visit to Japan, YPC choristers, under the direction of YPC Artistic Director/Founder Francisco J. Núñez, will embark on a country-wide, month-long tour of Japan from July 9 to August 10.  The tour will include 18 performances and 5 workshops in 15 cities, and will cover more than 1100 miles from Shunan in the south of Japan to Sapporo in the north.

This tour is being sponsored by Min-On Concert Association, which since 1965 has been introducing the finest performing arts and artists from every corner of the world to the people of Japan in its mission to promote international cultural exchange and peace.  Min-On has previously sponsored YPC twice before:  in back-to-back, sold-out tours in 2009 and 2010 reaching thousands of audience members in 30 Japanese cities. 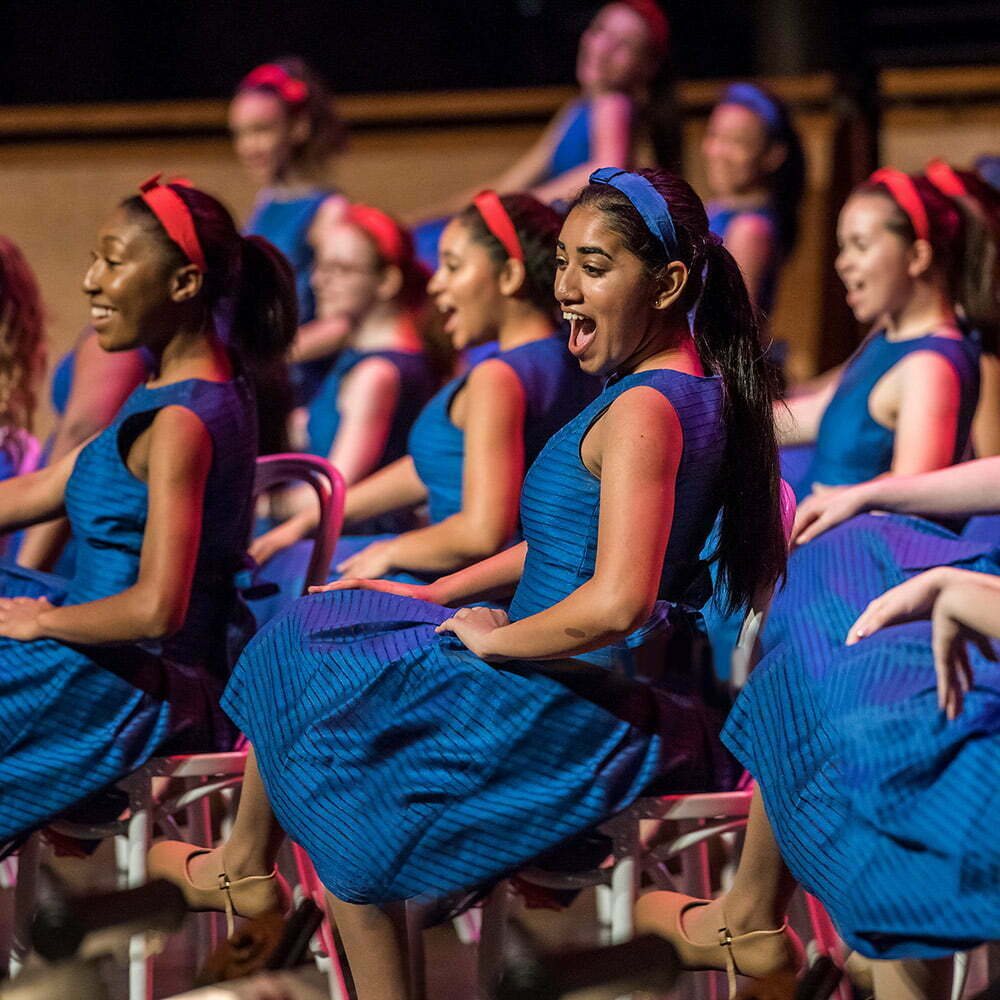