The (virtual) Universe in Verse

The Young People’s Chorus of New York City performs in The Universe in Verse — a broadening of perspective: cosmic, creaturely, temporal, scientific, humanistic, on Saturday, April 25, 2020. 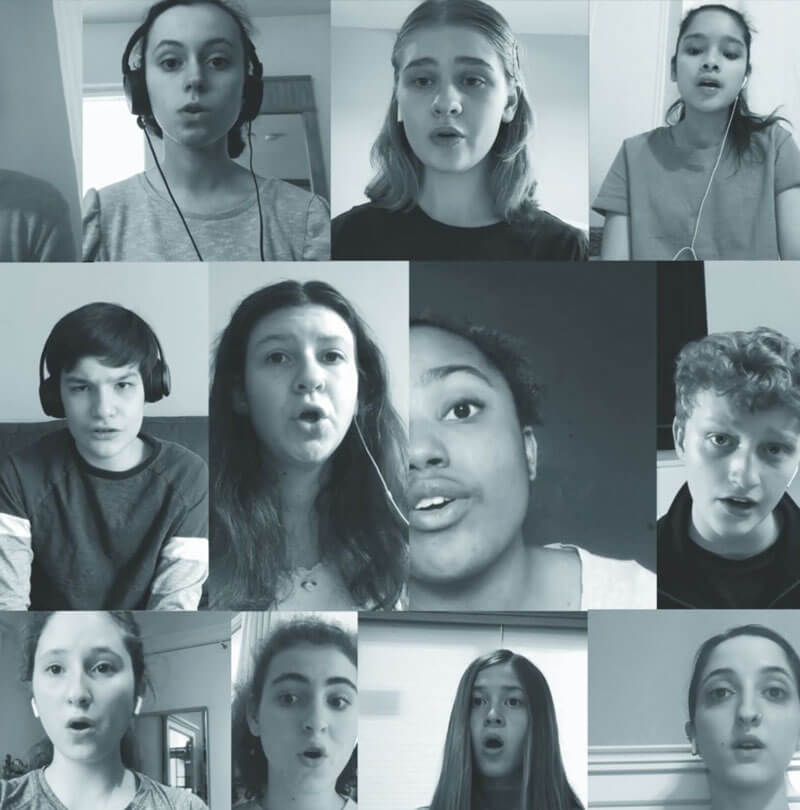