On Wednesday, August 18, between 9 and 10 p.m. the Young People’s Chorus of New York City will be featured in a special encore broadcast from WQXR’s popular Young Artists Showcase series. This program, which initially aired in 2011, features a remarkable display of YPC’s acclaimed artistry, versatility, and range, in performances conducted by YPC Artistic Director/Founder Francisco J. Núñez.

Every week since the show’s premiere in 1978, the station’s esteemed longtime broadcaster Robert Sherman has produced and hosted Young Artists Showcase, which celebrates the talents of many of today’s finest emerging young artists.

In this encore presentation Mr. Sherman speaks about the YPC program and its music with Mr. Núñez and chorus member Monica Soyemi, as well as with Pulitzer Prize and Guggenheim award-winning composer David Del Tredici, from whom YPC commissioned Four Heartfelt Anthems, the first movement of which the chorus performs on this program.

Don’t miss the Young People’s Chorus of New York City on WQXR’s Young Artists Showcase Wednesday, August 18, between 9 and 10 at wqxr.org. Just click on “Listen Live.” You may also listen to this program on your radio by tuning the dial to 105.9 FM. Afterwards, this edition of Young Artists Showcase will be archived indefinitely on the WQXR website. Simply visit WQXR.org and look for August 18, 2021. 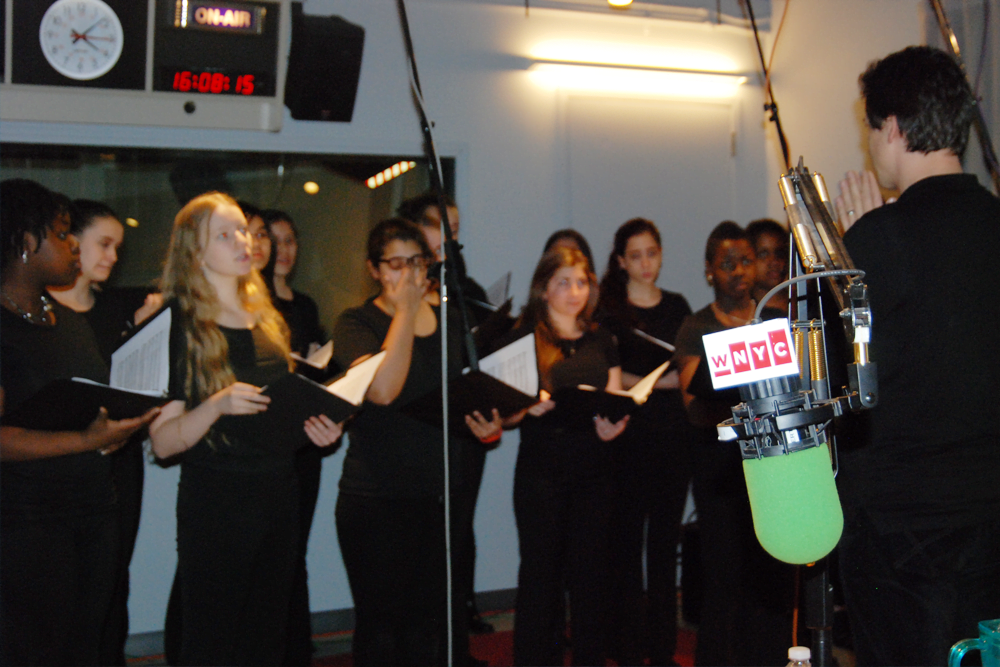 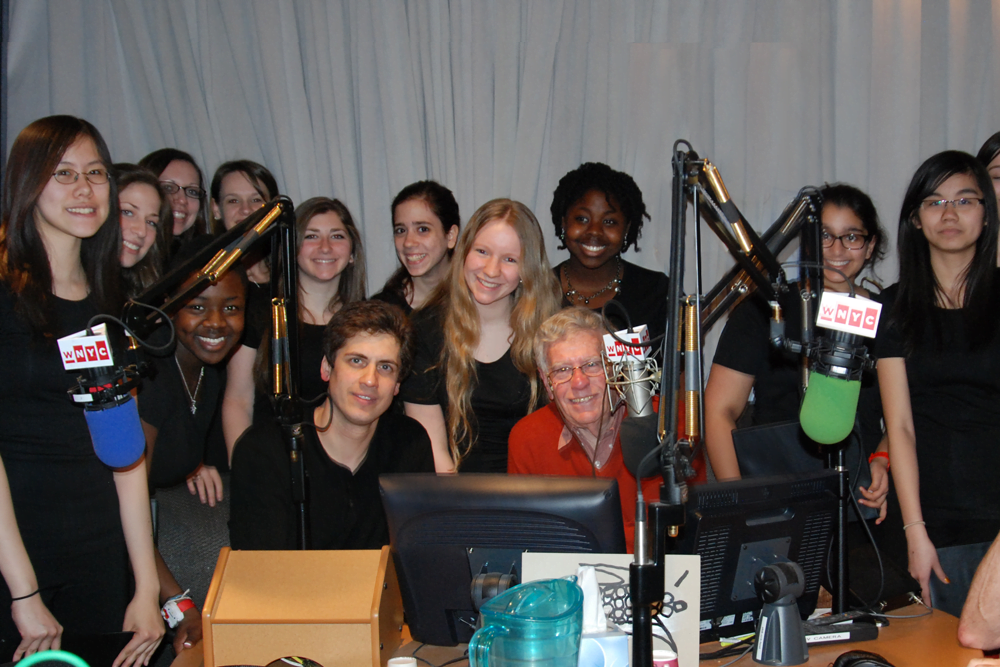 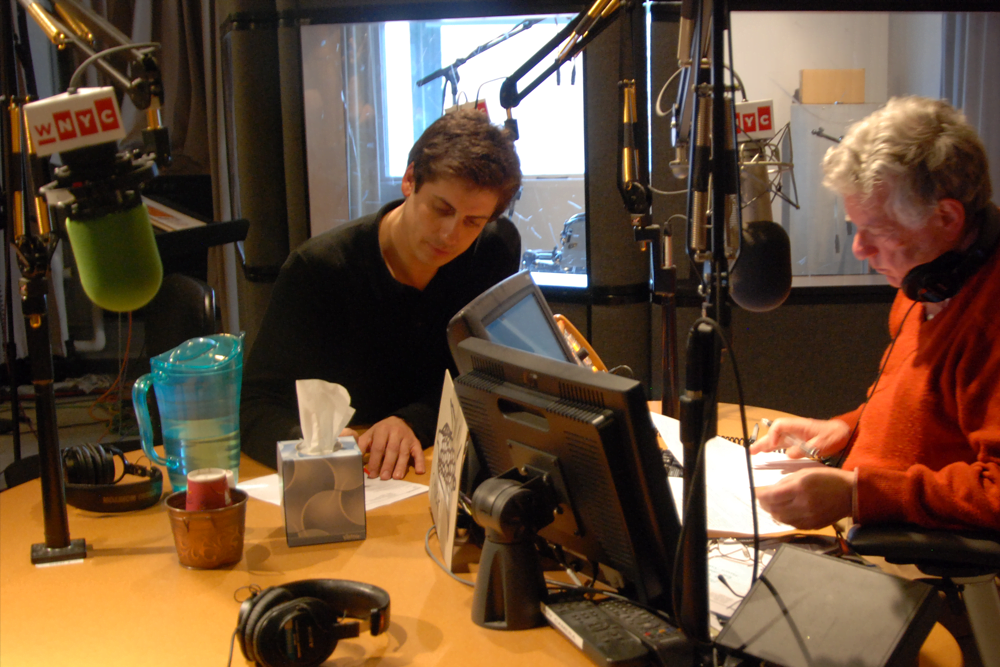