At Bang on a Can’s 30th anniversary gala at the Brooklyn Academy of Music last month, Francisco Núñez and Young People’s Chorus of New York City were honored to receive BoaC’s Visionary Award from its three co-founders–Michael Gordon, Julia Wolfe, and David Lang. Upon receiving the award, Francisco thanked his great BoaC friends and colleagues for supporting YPC for so many years and for recognizing that it is today’s children who will be the ones to build on the music, sounds, and ideas that BoaC has inspired. 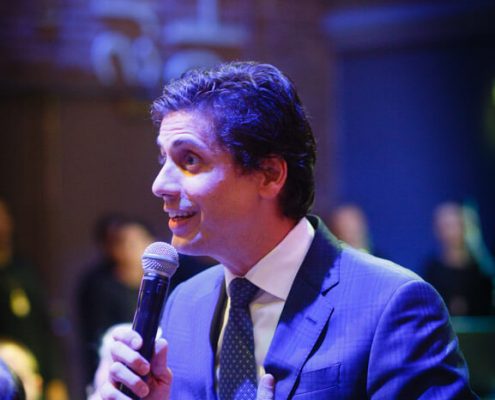 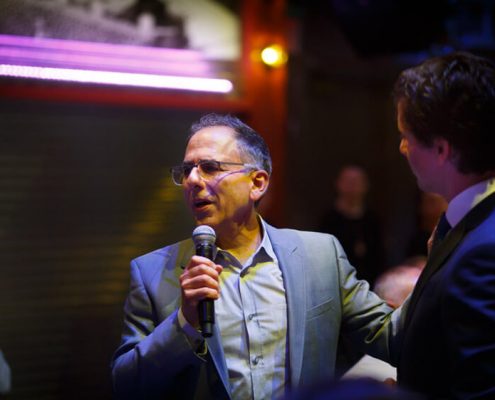 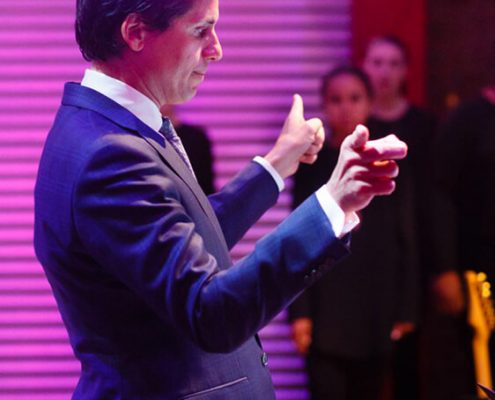 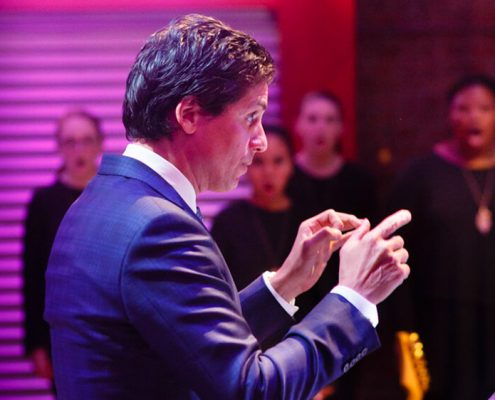 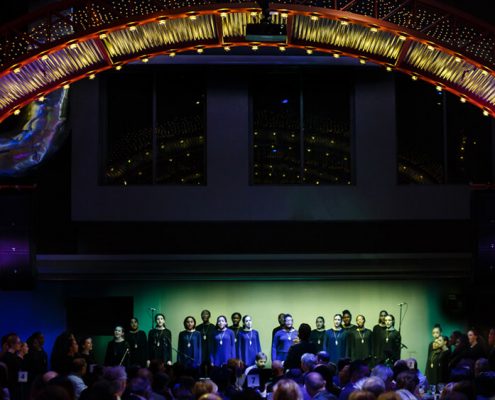 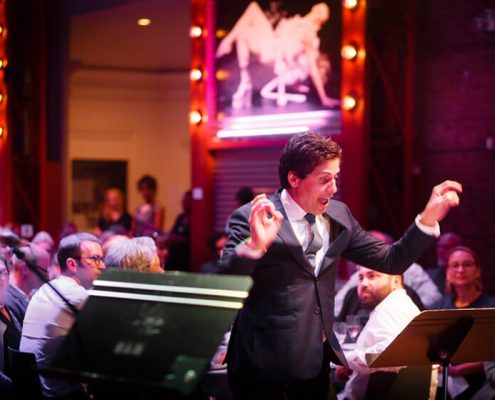 [Lincoln Center: The Score] Sharing Her Voice of Wisdom
Scroll to top