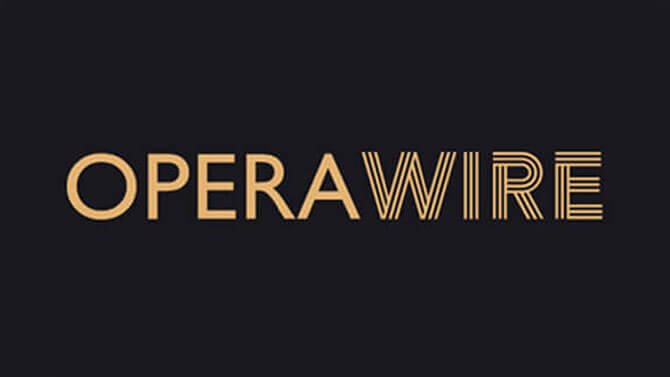 “The Young People’s Chorus of New York City has announced the release of a new album, titled “Just Songs (Unplugged).”

‘The events of this past year have forced us to look in the mirror, individually and collectively, and ask ourselves where we are in history and what we can do better,’ said Francisco J. Núñez, founder and artistic director of YPC, in a press release. ‘This is an opportunity to rethink, reimagine, and rebuild our communities with the goal of creating a just world.  These emerging artists, some of whom are first-time songwriters, are bursting with so much to say and are excited to use their talents as a measure for change. The journey has produced incredibly powerful music that deeply resonates with people. My hope is that ‘Just Songs’ reflects what can be achieved when young adults mentor young people.”

Read the full article at operawire.com