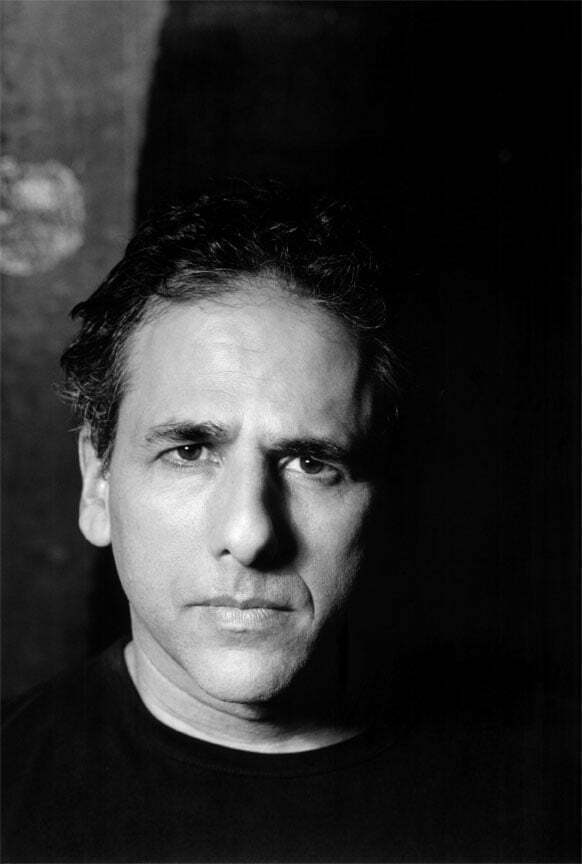 Michael Gordon’s music merges subtle rhythmic invention with incredible power embodying, in the words of The New Yorker’s Alex Ross, “the fury of punk rock, the nervous brilliance of free jazz and the intransigence of classical modernism.” Over the past 25 years, Mr. Gordon has produced a strikingly diverse body of work, ranging from large-scale pieces for high-energy ensembles to major orchestral commissions to works conceived specifically for the recording studio, and his special interest in adding dimensionality to the traditional concert experience has led to numerous collaborations with artists in other media, including film, theater, opera, and dance. Transcending categorization, his music represents the collision of mysterious introspection and brutal directness. Mr. Gordon has been commissioned by Lincoln Center, Carnegie Hall, the BBC Proms, the Brooklyn Academy of Music, the Dresden Festival, and the Sydney 2000 Olympic Arts Festival, among many others, and his recordings are available on Nonesuch, CRI, and the Cantaloupe Music labels. Mr. Gordon has received multiple awards and grants and has been honored by the Guggenheim Foundation, the National Endowment for the Arts, the Foundation for Contemporary Performance Arts, and the American Academy of Arts and Letters.  Co-founder and co-artistic director of the internationally renowned Bang on a Can Festival, Michael Gordon was born in Miami Beach and holds a Bachelor of Arts from New York University and a Masters of Music from the Yale School of Music.

Michael Gordon’s music merges subtle rhythmic invention with incredible power. Co-commissioned by the Young People’s Chorus of New York City™ and the Kronos Quartet in 2010, Michael Gordon began work on a very different piece.  But soon after the death of his father, he set it aside and wrote Exalted, the English translation of the first word of the Mourner’s Kaddish, one of the most important and central prayers in the Jewish liturgy written 2500 years ago in Aramaic, the language spoken at that time. The text of Exalted, a lament in memory of Mr. Gordon’s father, consists entirely of the Kaddish’s first four words–Yi-ga-dal, v’yis ka-dash, sh’may, and ra-bo. Over the past 25 years, the co-founder of Bang on a Can has produced a strikingly diverse body of work, ranging from large-scale pieces for high-energy ensembles to major orchestral commissions to works conceived for the recording studio, and numerous collaborations with artists in other media.