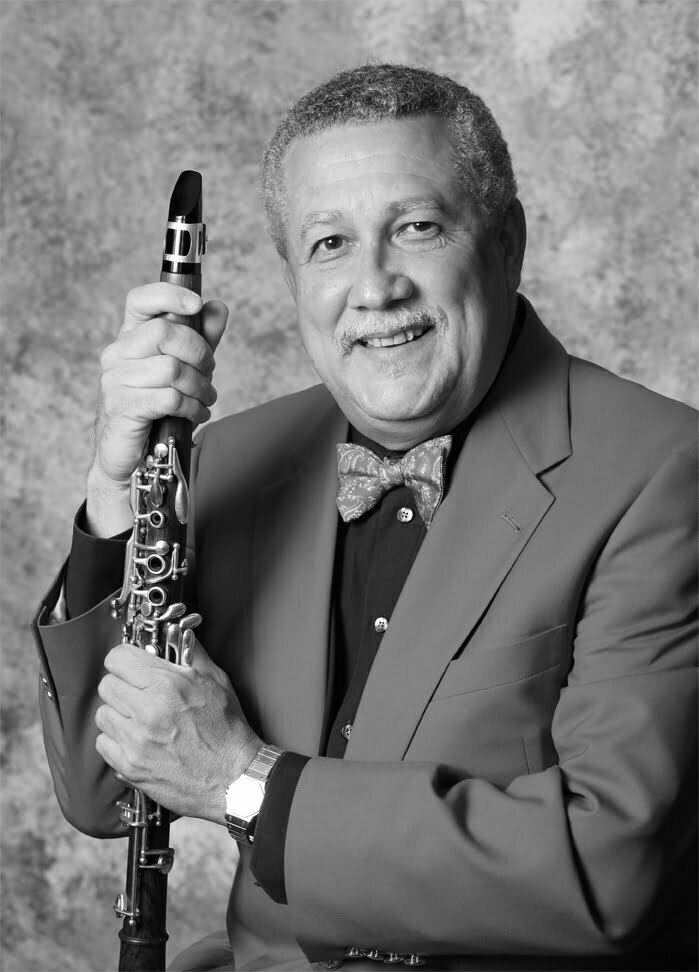 Paquito D’Rivera, a National Medal of Arts recipient and NEA Jazz Master, among other countless awards, is a Cuban-born alto and soprano saxophonist and clarinetist, and a noted composer of jazz and traditional Cuban music. As early as his teen years, Mr. D’Rivera created various original and ground-breaking musical ensembles.  He was a founding member of the Orquesta Cubana de Musica Moderna, while at the same time playing both the clarinet and saxophone with the Cuban National Symphony Orchestra, eventually premiering several works by notable Cuban composers with the same orchestra.  He was also a founding member and co-director of the innovative musical ensemble Irakere, which brandished an explosive mixture of jazz, rock, classical and traditional Cuban music never heard before. With Irakere he toured extensively throughout America and Europe, winning a Grammy in 1979, the first of his nine Grammy Awards.  Mr. D’Rivera’s contributions to classical music are equally impressive, including performances with symphonic orchestras worldwide, and tours with the Chamber Jazz Ensemble, the Paquito D’Rivera Quintet, and guitar duo Sergio and Odair Assad. In order to bring Latin repertoire to greater prominence, Mr. D’Rivera has created, championed and promoted all types of classical compositions, including his three chamber works recorded live in concert with Yo-Yo Ma at Carnegie Hall.  His works reveal his widespread and eclectic musical interests, ranging from Afro-Cuban rhythms and melodies and influences from his many travels to his classical origins, and in 2007 his compositional skills were recognized with a Guggenheim Fellowship in Music Composition.

“My vocal work Tembandumba was created for the magnificent Young People’s Chorus of New York City, as requested by its director Francisco Núñez. The title is inspired by Tembandumba de la Quimbamba, the main character the poem Majestad Negra (Black Majesty) by Puerto Rican poet Luis Pales Matos.  Two soloists – soprano and alto – plus a pair of Cuban claves add contrast and color to the choir; and although I used some extra-lyrics and onomatopoeic sounds for rhythmic effects, the beautiful poetry of the Puerto Rican maestro stays intact in all its grace and glory.  This is my humble musical tribute to the master poet from Borinquen.” (Paquito D’Rivera)