In its Mostly Mozart debut, the Young People’s Chorus of New York City conducted by Artistic Director Francisco J. Núñez is the first youth chorus to open Lincoln Center’s venerable Mostly Mozart Festival in a program of music from Mozart’s time called “The Singing Heart” under the direction of Mostly Mozart Music Director Louis Langrée. YPC sang not only works by Mozart but also folk music from around the world from that time period, as well as the premiere of an a cappella arrangement sung in French and English of “Ah vous dirai-je, maman,” best known as “Twinkle Twinkle Little Star,” composed by Francisco Núñez.

The New York Times wrote that “The Singing Heart’ started powerfully, with the endearing Young People’s Chorus, standing in the aisles and at the front of the stage, singing a ravishing a cappella account of a solemnly beautiful Mozart Kyrie.” 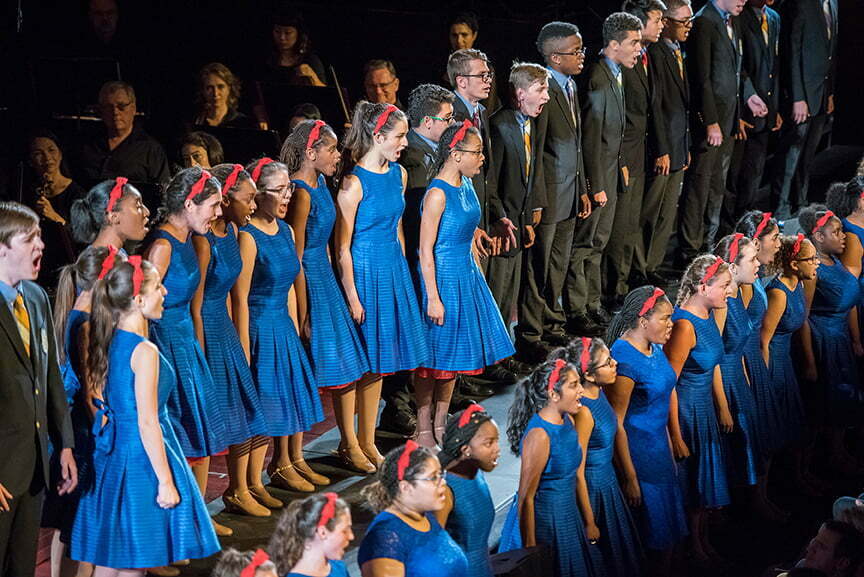 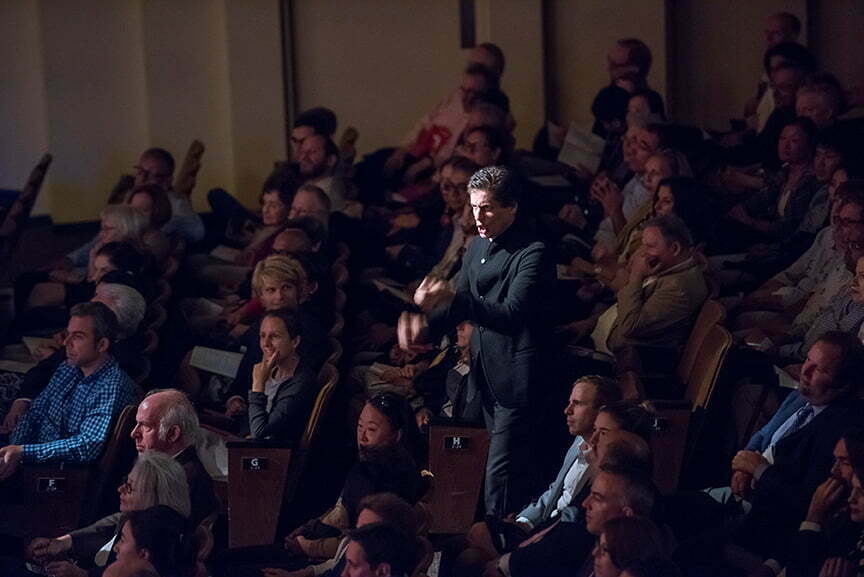 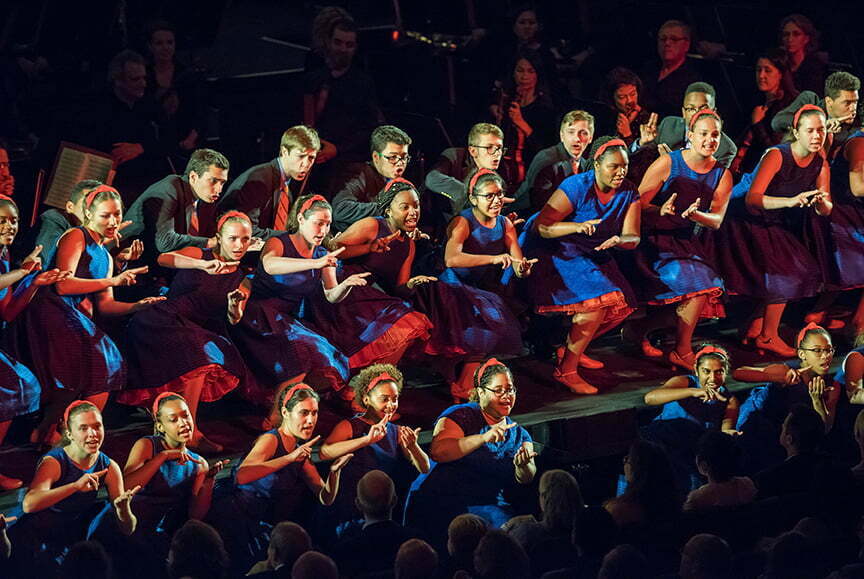 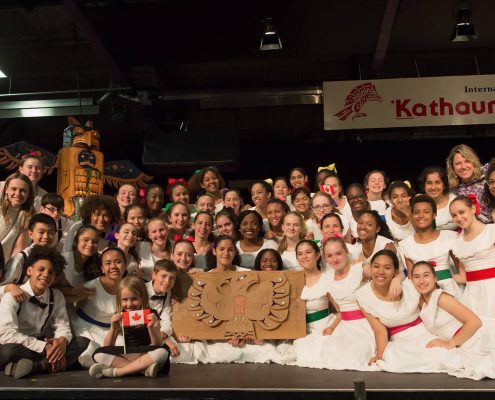 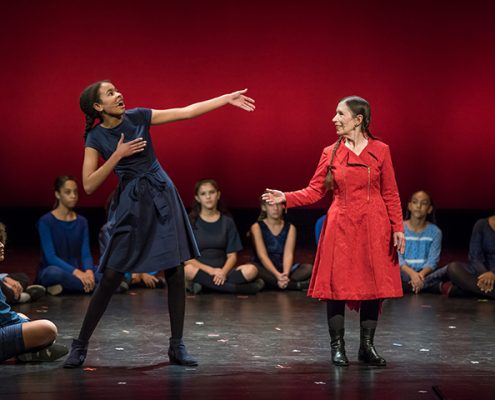