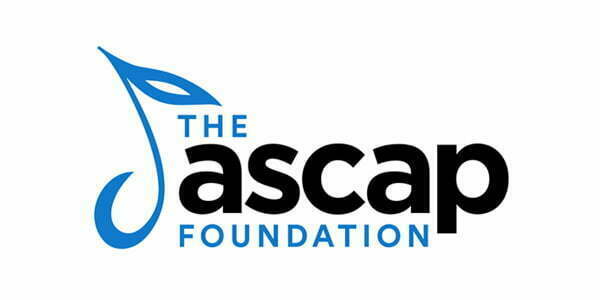 ” Renowned music creators and up-and-coming talent gathered together to celebrate the humanitarian accomplishments of some of ASCAP’s most influential members while recognizing the next generation of music creators at the 2019 ASCAP Foundation Honors tonight at Jazz at Lincoln Center’s Frederick P. Rose Hall, Broadway at 60th Street, in New York City. An inspirational evening that also honored The ASCAP Foundation’s 2019 scholarship recipients, the night was filled with unforgettable performances and heartfelt remarks.

Music icon and champion for social change Natalie Merchant was presented with The ASCAP Foundation Champion Award by Nora Guthrie, President of Woody Guthrie Publications and daughter of the revered folk singer-songwriter, in recognition of her significant charitable and humanitarian efforts. As a solo artist and lead singer of 10,000 Maniacs, Merchant gained recognition for her innate ability to intertwine social awareness and music. Throughout her career she has supported numerous non-profit organizations including Greenpeace, The Center for Constitutional Rights and Doctors Without Borders. Merchant captivated the audience with a stunning rendition of her song “Wonder” after receiving her award.

Grammy Award-winning singer-songwriter and ASCAP Foundation board member Jason Mraz took the stage to present The ASCAP Foundation Life in Music Award to composer extraordinaire and leading music educator Francisco J. Núñez. A gifted composer and conductor, Núñez has focused on mentoring the next generation of music creators and exploring music’s role in achieving equality and diversity among children in today’s society. In honor of the night, Núñez conducted the Young People’s Chorus of New York City, a group he established in 1988, as they serenaded the audience with his poignant piece “Crióme mi Madre.”

At a pre-event Young Composers Masters Mingle for recipients of the Morton Gould and Herb Alpert Young Composer Awards, the composers were greeted by ASCAP Board members Marcus Miller and Alex Shapiro.

A complete list of 2019 ASCAP Foundation Scholarship and Awards recipients can be found at http://bit.ly/ascapfdtnhonorees19. ”