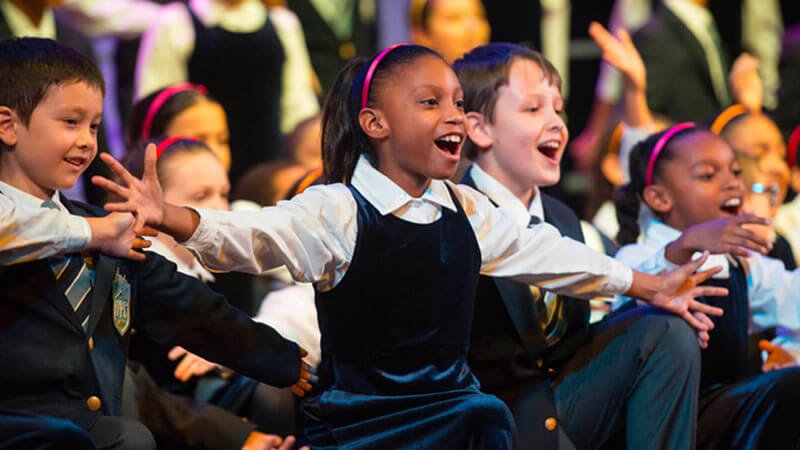 “Some young voices are making a large impact in New York City this week.

The renowned Young People’s Chorus of New York City announced the debut of a new, virtual album which serves as tribute to frontline workers not only in the five boroughs but also in the 50 states.

Titled ‘Heroes,’ it’s a remotely recorded series of compositions that ‘captures the emotions of children during this unprecedented time.’

The ten songs on ‘Heroes’ vary from what the chorus described as ‘wistful acceptance to heartfelt empathy, but always underpinned by the joyous assurance that hope will triumph.’

‘There are few things more uplifting than the voices of children,’ said Francisco J. Núñez founder and artistic director of YPC. ‘We are thrilled to showcase Heroes during this challenging time, with hope that it brings comfort to many. We are so deeply appreciative of all the workers who have sacrificed so much, he added.’

The song genres range from Broadway hits to film soundtracks and YPC originals plus some of Bob Marley’s lilting reggae to assure that ‘every little thing gonna be alright,’ the chorus put in a release.

Songs on ‘Heroes’ include:

The album can be heard online here.”

Read the full article at bxtimes.com