Ten YPC choristers recently had the opportunity to perform as part of Meredith Monk’s “Cellular Songs” at the Brooklyn Academy of Music. The ten girls—who had collaborated previously with the venerable composer in “Dancing Voices” as part of the White Lights Festival at Lincoln Center—joined Monk and her four-woman vocal ensemble. The almost entirely non-verbal piece melds singing, dance, and video, and looks inward to the biological cell as a metaphor for harmonious interaction and solidarity. 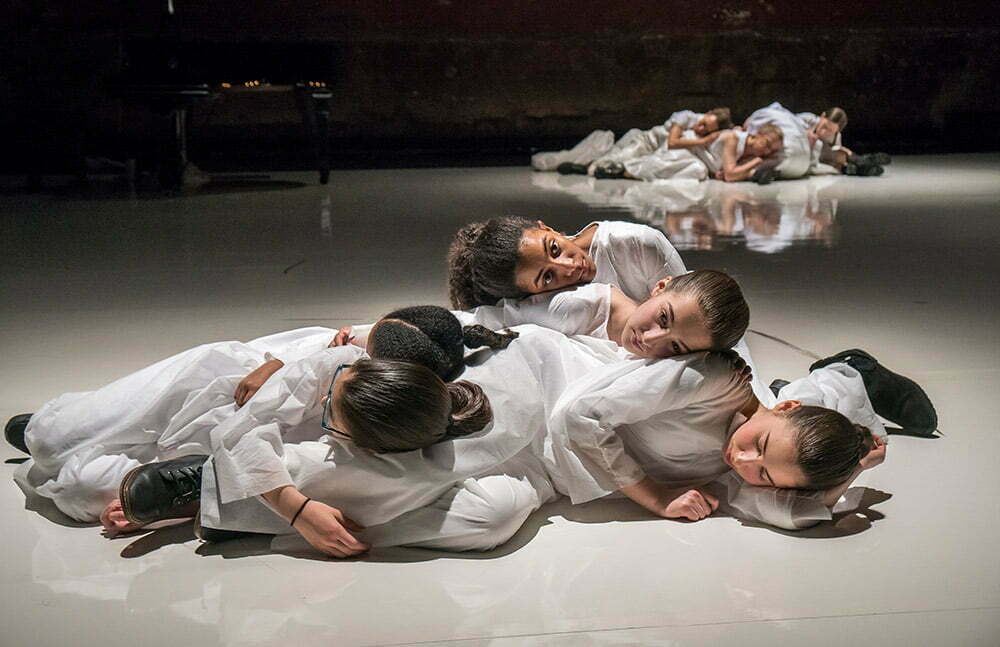 The piece received glowing reviews in The New York Times and Financial Times. In a program note, Monk wrote that she hoped to propose “an alternative possibility of human behavior, where the values are cooperation, interdependence and kindness, as an antidote to the values that are being propagated right now.” Naming the work an official NYT Critics’ Pick, critic Seth Colter Walls noted that “Ms. Monk’s approach to political content, so free of didacticism, is seductively clear and persuasive.” He particularly praised YPC’s performance as well, writing that “at other times, the staging feels almost mythically profound, nowhere more so that when the core group is joined by members of the Young People’s Chorus of New York City.” 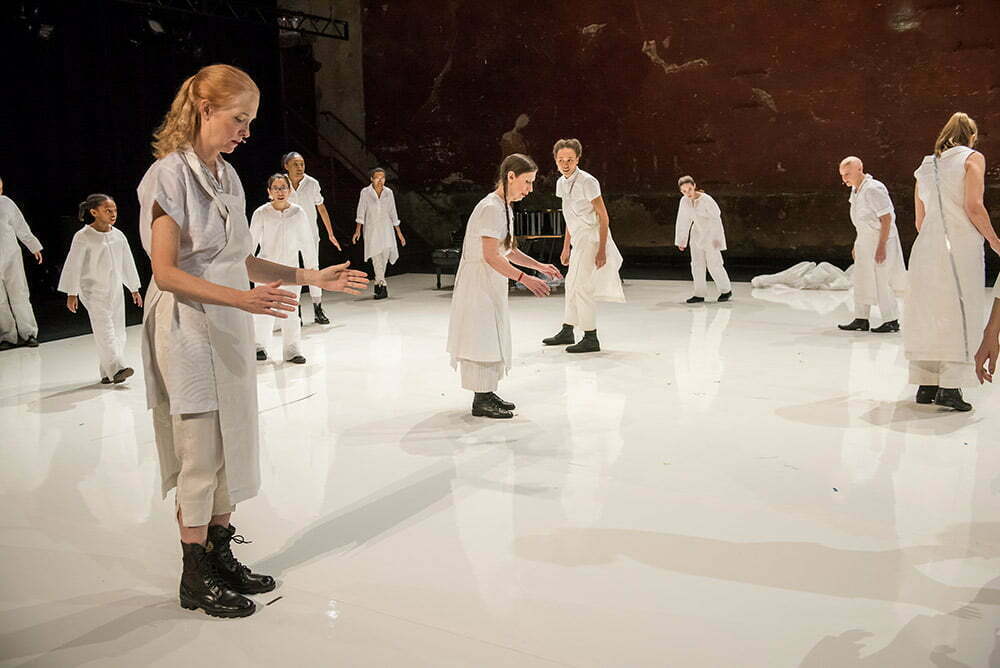 It is always thrilling to see our young people have opportunities to work with such lauded figures in contemporary music! We are immensely proud of their accomplishments, and moved, as always, by the power of music.