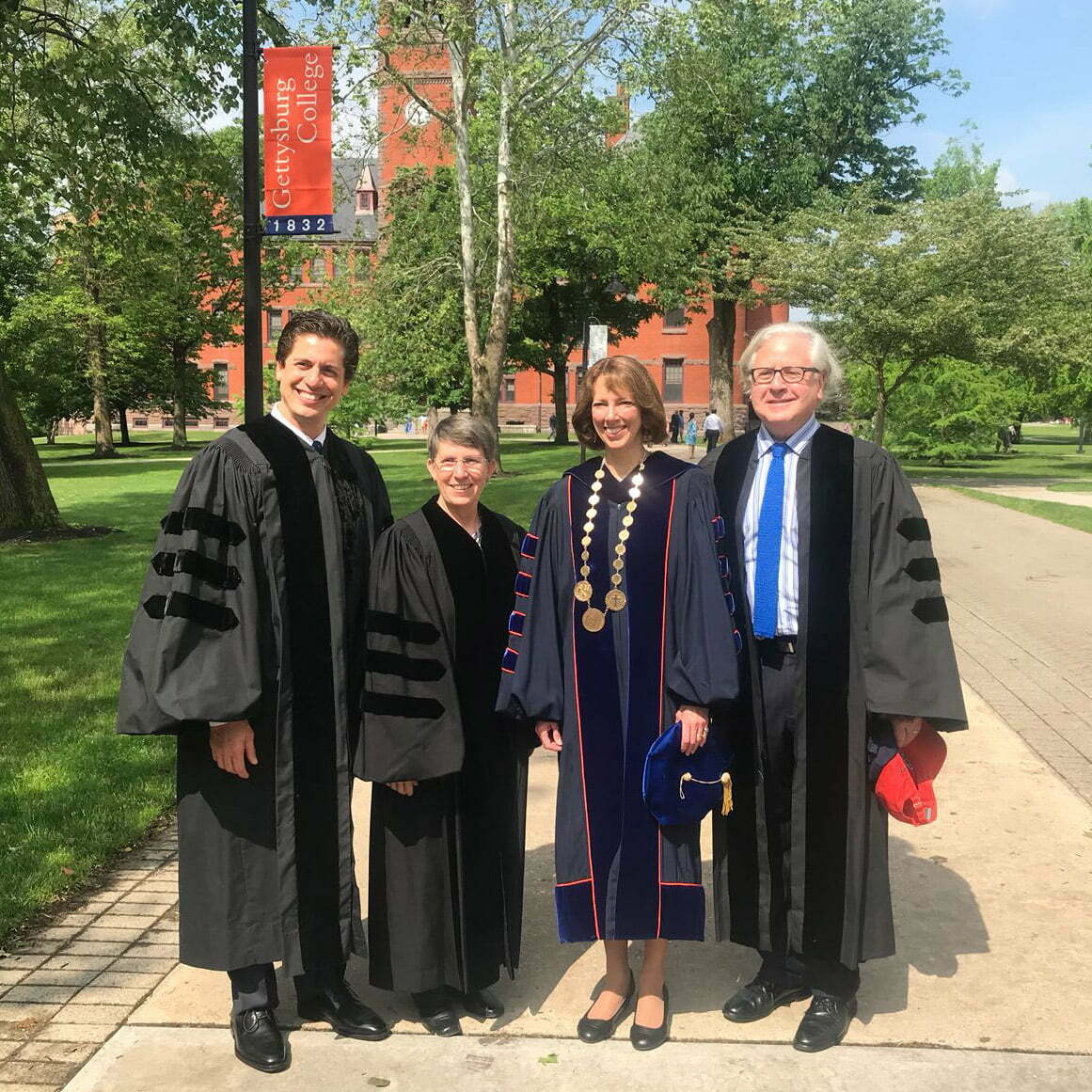 On Sunday morning, May 20, Francisco J. Núñez, artistic director and founder of the Young People’s Chorus of New York City, was presented with Gettysburg College’s Honorary Doctor of Music degree at the Gettysburg College commencement ceremony of the Class of 2018 – 608 graduates in all.

Gettysburg College Provost Christopher Zappe presented the honorary degree to Mr. Núñez, citing him as “a leading proponent of the significant role that music can play in achieving diversity and equality in today’s society.”  “You are an example,” Provost Zappe said, “of what can be accomplished when young people from different backgrounds are actively encouraged to appreciate and embrace the differences in themselves and others through music.”

The awards were presented on the steps of Pennsylvania Hall, a historic building that has stood at the heart of the campus since 1837, and which served as a hospital after a decisive Civil War battle swept through the campus in 1863.

Francisco J. Núñez, a MacArthur Fellow, is a composer, conductor, visionary, leading figure in music education, and the artistic director/founder of the Young People’s Chorus of New York City (YPC). Since he founded YPC in 1988, Mr. Núñez has heightened an awareness of the ability of children to rise to unforeseen levels of artistry. Among his many other awards and honors, Mr. Núñez has received an ASCAP Victor Herbert Award and the New York Choral Society’s Choral Excellence Award.  NYU Steinhardt presented him with its Distinguished Alumnus Achievement Award, and he is Musical America’s 2018 Educator of the Year.  Mr. Nunez previously received an honorary Doctor of Music degree from Ithaca College. 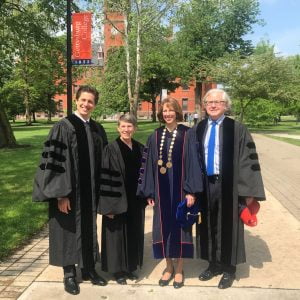 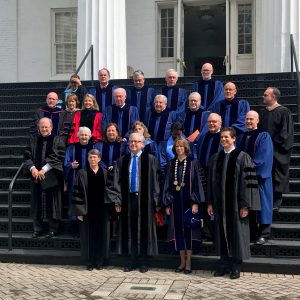 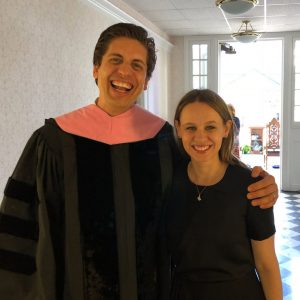 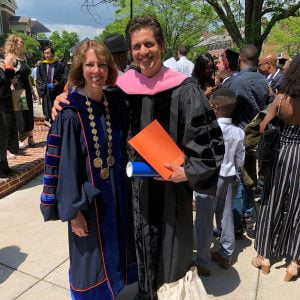