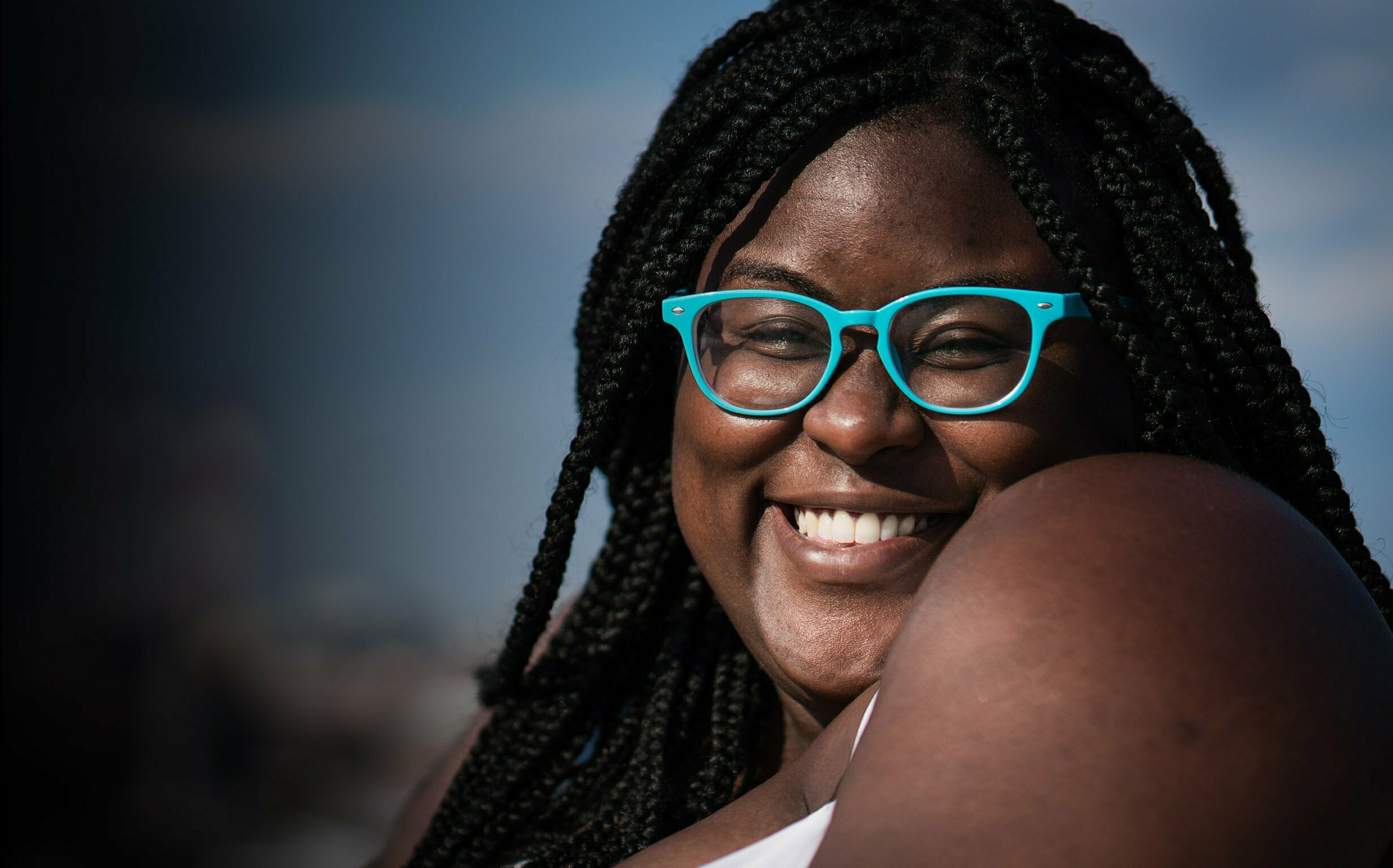 A Matter Of Time 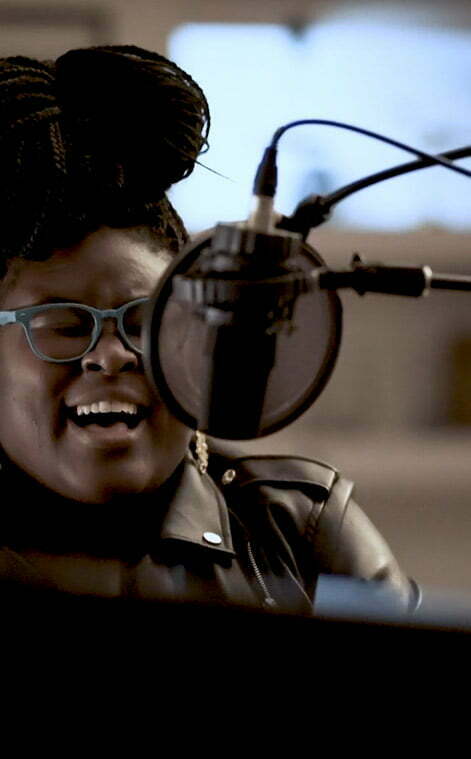 Described as a “moving and electrifying performer” by the Wall Street Journal, Nia Drummond is an up-and-coming performer known for combining her jazz roots, operatic training, gospel beginnings, and R&B stylings into a unique, “genre-fluid” sound.

Nia has been featured at the world-famous Apollo Theater, Playhouse Square in Cleveland, the New World Center, the Kennedy Center, and other renowned venues. She has also been featured in GREAT PERFORMANCES: American Voices with Renée Fleming, a televised vocal symposium which aired as a Great Performances documentary on PBS, with artists such as Eric Owens, Renée Fleming, Alison Krauss, Kurt Elling, Ben Folds, Sara Bareilles, and Kim Burrell. Along with her solo work, Nia has appeared as a background vocalist for the likes of Sir Elton John, Bette Midler, Valerie Simpson, Fantasia, John Legend, Lillias White, Deborah Cox, and Grace Weber.

Apart from her contemporary work, Ms. Drummond has extensive credits in the classical world. Her opera credits including Mother Superior in Benton Hess’ Felice, title role in Tobias Picker’s Therese Raquin, Donna Anna in Mozart’s Don Giovanni, Rosalinda in Strauss’ Die Fledermaus, and Edith in Gilbert and Sullivans’ Pirates of Penzance which was her debut at Lincoln Center. Additionally, she has appeared in operatic/symphonic chorus under the batons of Michael Tilson Thomas, the late Lorin Maazel, James Levine, and David Robertson. Under the tutelage of Ms. Shinobu Takagi, Ms. Drummond earned her Bachelor of Music (Voice Performance) from SUNY Fredonia in May 2017.

A proud alumna of YPC and the National YoungArts Foundation, Ms. Drummond was one of three winners selected from 10,000 competitors for the National Foundation for the Advancement of the Arts “Jazz Voice” award in 2012. Additional accolades include the 2012 Gordon Parks Centennial Scholarship Award, presented by the Gordon Parks Foundation, second place winner in the Erie Music Teachers Association competition, a finalist in the 2016 SUNY Fredonia Concerto Competition, and was honored to sing the National Anthem at the annual 9/11 Memorial Ceremony in September of 2015.

Well, prior to this, I have never written a song a day in my life. I have tried many times, but it just never happened–nothing worth sharing anyway. There was one day I was talking to one of my mentors/bosses, legendary songwriter, Valerie Simpson, of “Ashford and Simpson” about my misfortune in songwriting and she told me, “You’re not a terrible songwriter. God just hasn’t given you a song yet.” That’s when, a few months later, I was approached by Francisco to write a song for my alma mater, YPC.

With all the events that have transpired this year, I finally had something to say. I wrote this song driving through New York City (my hometown) to a friend’s house. Looking out the window and seeing the impact that my city received due to COVID-19 and the 2020 protests, I was so saddened that my once vibrant, busy, alive city was now a sad ghost town. I saw a woman and child somberly walking down the street wearing masks and I felt like I needed to say something to them but I couldn’t. So for most things in my life, I turned to music. As a result, I wrote this song.

Q: How have you been personally involved in or impacted by social equity issues?

At the time, I was staying with my sister temporarily in Connecticut for a mini vacation during the pandemic. While I was enjoying the distance of Connecticut due to COVID-19 and social distancing prior to the civil unrest, it came back to haunt me when I had no one to confide in following the death of George Floyd. The pressure of the social justice issues of our country, the pressure of COVID-19 killing people that I knew personally, other personal circumstances and the loneliness that I experienced, was the perfect storm for me mentally and emotionally. It made me realize truly how short life is and to fight for the life that you have because we only get one!

Q: Is there a favorite lyric or part of the song that is particularly important/impactful to you?

“No need to cry, I’ll tell you why ‘cuz it’ll be a matter of time” has a special place in my heart because it’s almost as if I was writing that lyric to my past (4 months ago) self who did cry every day. I believe that line will resonate with many people who are hopeless.

I hope that people enjoy it as a momentary reflection. It can be as deep or as shallow as you’d like. As I wrote this song, I wanted to keep it as universally approachable as possible so that everyone can receive the message that they need. Kind of like a religious text. Everyone seeks their own enlightenment and reads the same text yet comes away with a different message that heals. 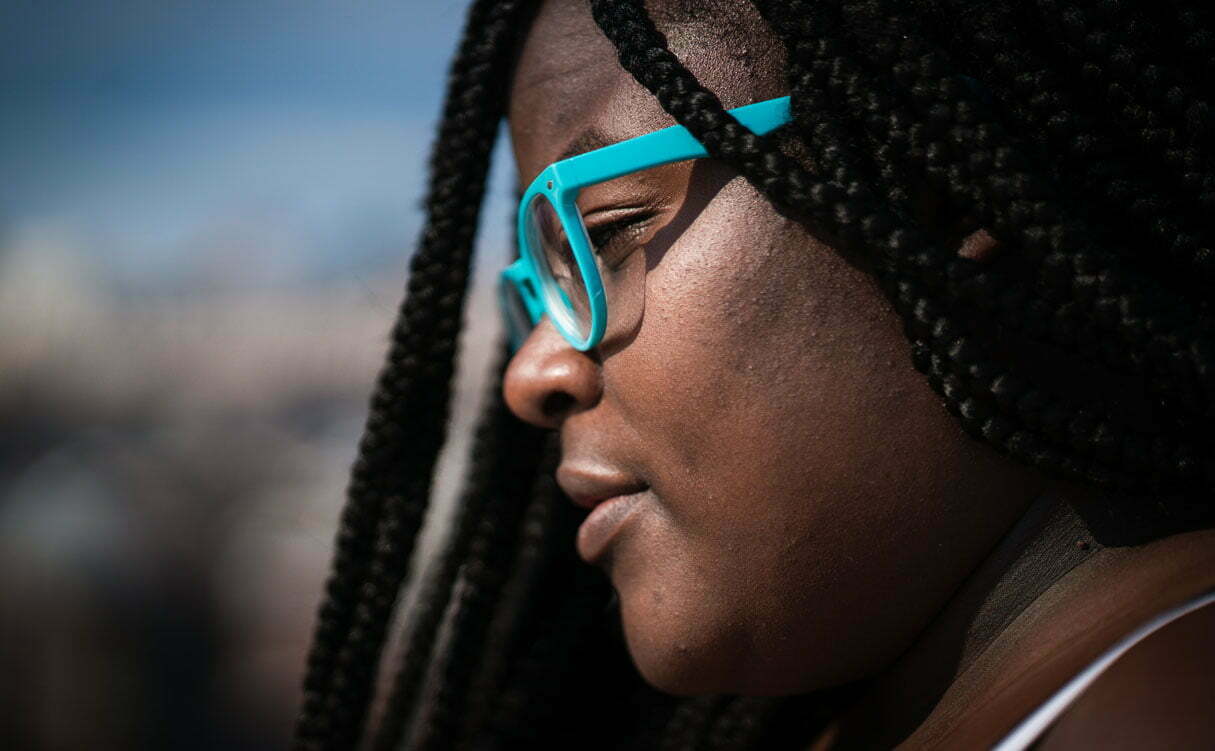 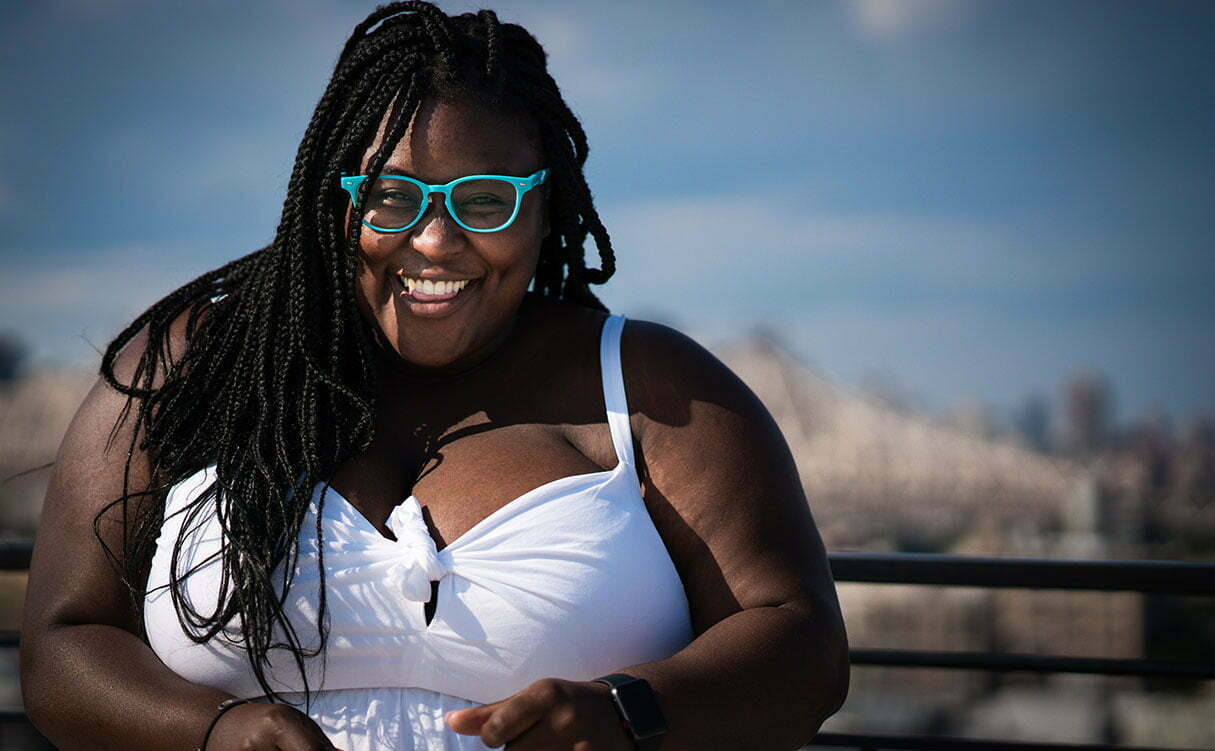 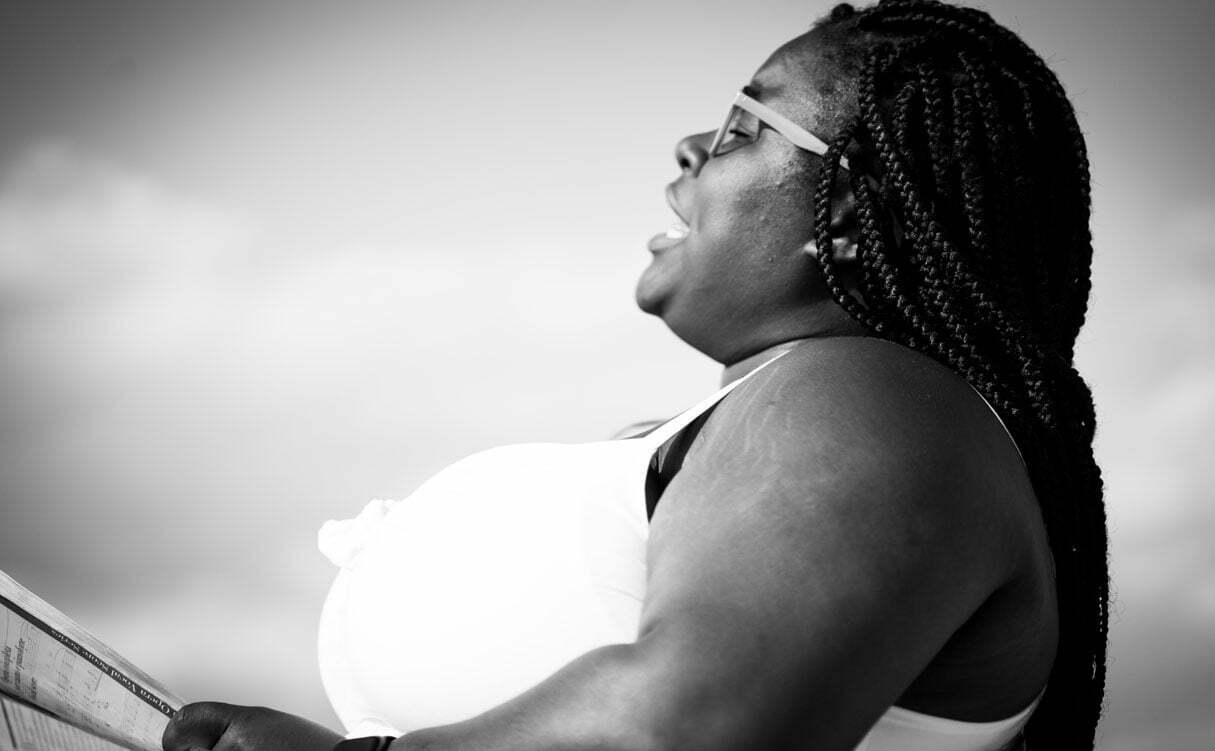 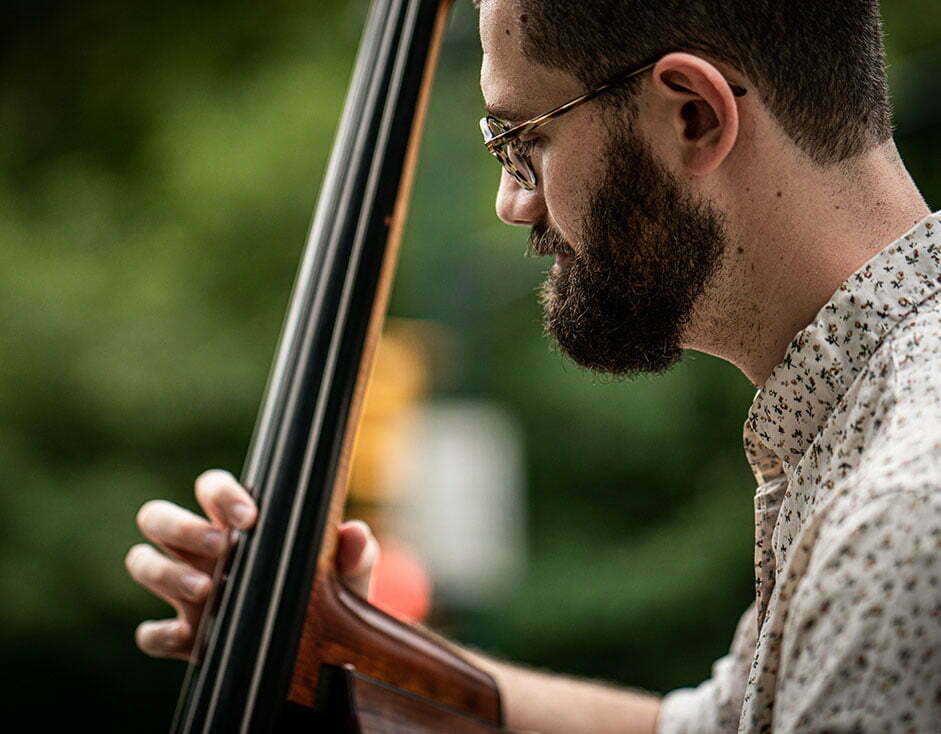 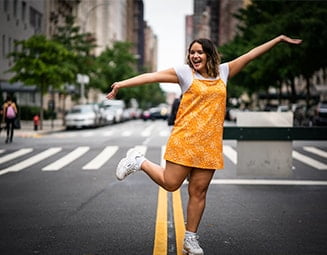 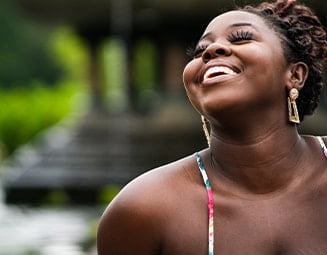 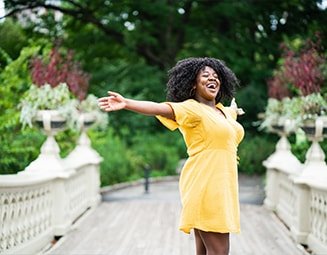 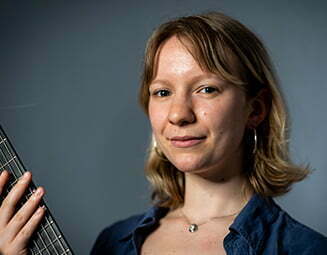 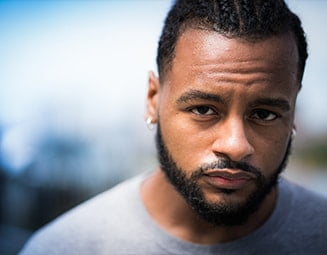