Young People’s Chorus of New York City to be Featured on ‘Andrew Lloyd Webber Tribute to a Superstar’ on NBC-TV March 28 at 10 p.m 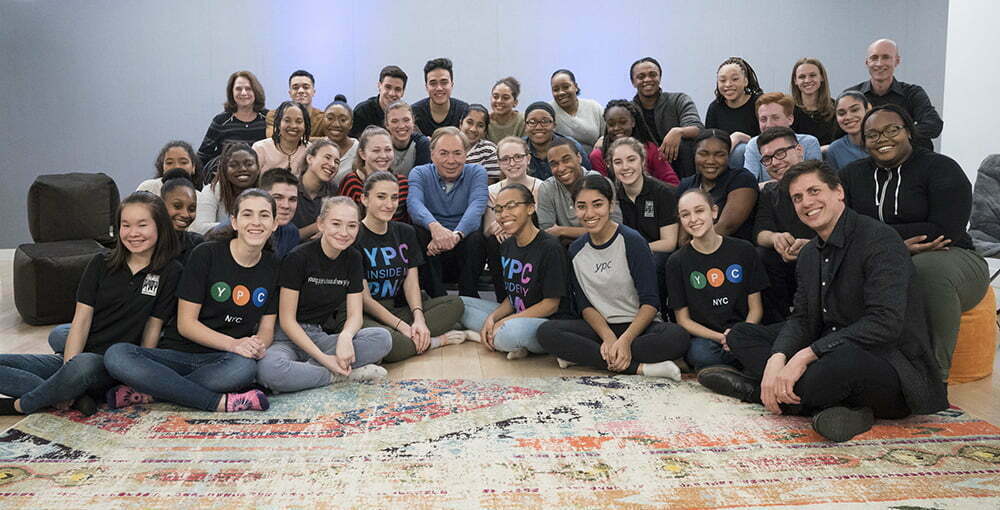 The Young People’s Chorus of New York City will be featured in the festive 70th birthday celebration of Andrew Lloyd Webber, one of the theater’s most renowned composers in the NBC-TV special “Andrew Lloyd Webber Tribute to a Superstar,” which airs Wednesday, March 28 at 10 p.m. ET/PT.

The evening will include conversations and reflections with Mr. Lloyd Webber and some of today’s most esteemed names in entertainment, including theatrical legend Glenn Close, music megastar John Legend, Broadway revolutionary Lin-Manuel Miranda, as well as with the Young People’s Chorus of New York City, who also perform on the TV special.

Andrew Lloyd Webber, who shaped musical theatre as we know it today, is responsible for some of Broadway’s greatest and most recognizable productions, including “Joseph and the Amazing Technicolor Dreamcoat,” “Jesus Christ Superstar,” “Evita,” “Sunset Boulevard,” “Cats,” “The Phantom of the Opera,” and “School of Rock.”