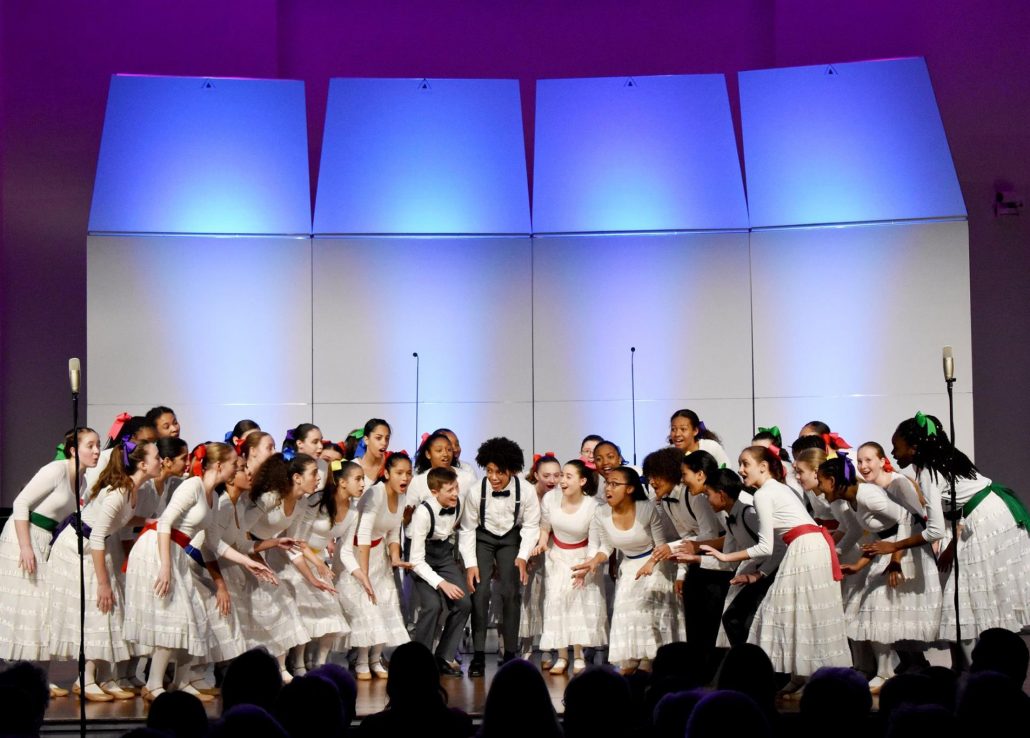 CLEVELAND, TENNESSEE (April 13, 2018) – In our continuing efforts to bring our music to more of the world, YPC recently embarked upon a three day tour of Lee University in Cleveland, Tennessee. Led by Francisco Núñez, Artistic Director/Founder, and Elizabeth Núñez, Associate Artistic Director and Lee University Distinguished Alumni Awardee, a group of 42 choristers made their Tennessee debut at Lee University’s Pangle Hall on Friday, April 13, performing a rousing two-hour long concert that showcased the diversity of YPC musical offerings and performance styles. On Saturday, Francisco and Elizabeth Núñez led “Informing the Sound: A Music Education And Choral Performance Masterclass” with YPC choristers and students from Lee University. Between the concert and the masterclass, choristers had a bit of time to do some sightseeing, exploring the beautiful Appalachian Mountains.

The tour was in an eye-opening experience for the choristers. While the choristers in recent years have travelled to places like Spain and Japan, the southern United States remained relatively uncharted. Would they welcome YPC’s message of diversity and unity through song? 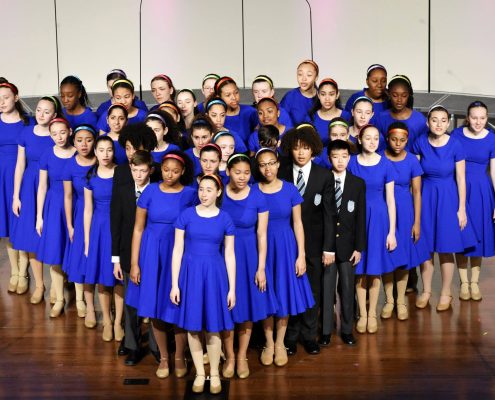 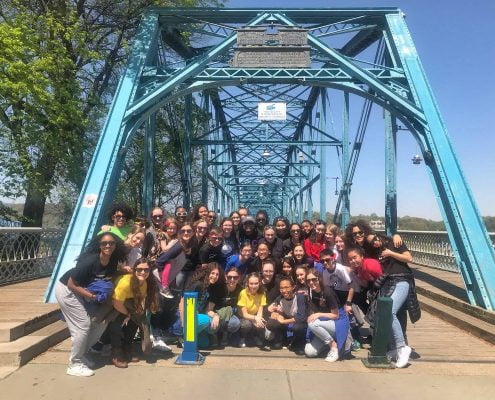 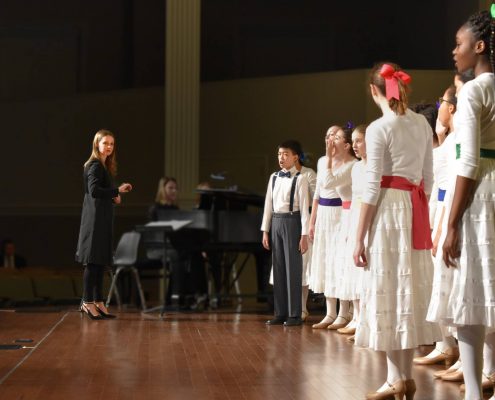 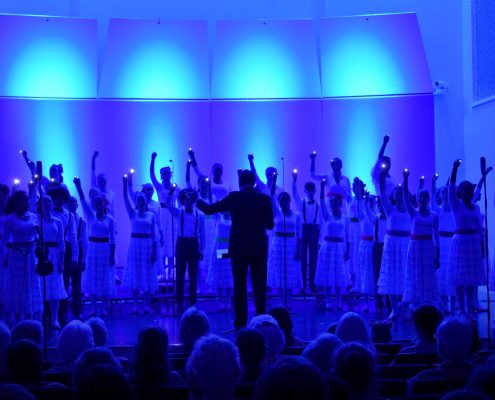 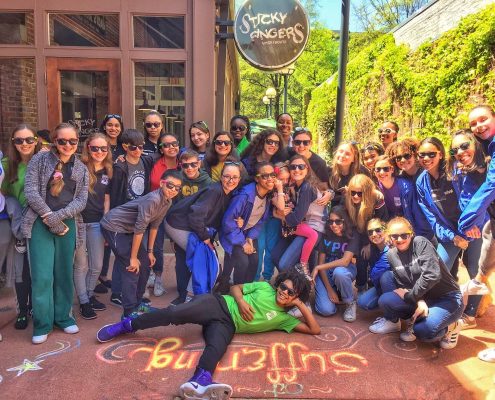 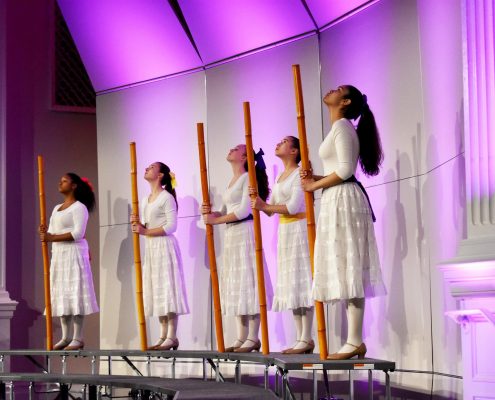 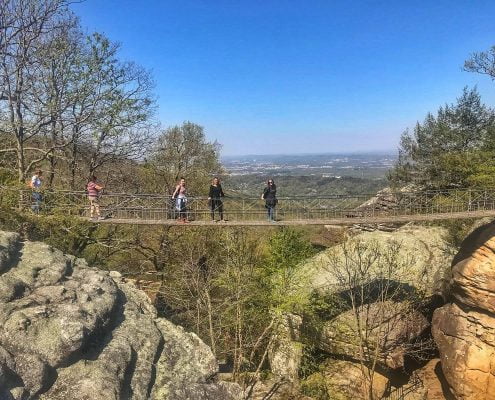