YPC named Choir of the World at International Choral Kathaumixw

Young People’s Chorus of New York City has been named “Choir of the World” at the International Choral Kathaumixw!

On Friday July 6, YPC, conducted by Associate Artistic Director Elizabeth Núñez, won two first-place awards in the 2018 International Choral Kathaumixw competition in both the Children’s Choir and Contemporary Choral Music categories. YPC was one of 21 adult and children’s choruses from throughout the world—from the USA and Canada to as far as Cuba, Hong Kong and Taiwan—to compete in seven categories from July 3 to 7.

Following the announcement of these first place wins, a second competition was held on Friday evening among the six first-place winners for the title of “Choir of the World.” In addition to YPC, the other first-place winners included children’s and adult choirs from Australia, Canada, Poland, the Slovak Republic, and another choir from the USA.

On Saturday, at the gala closing ceremonies in the Great Hall, Festival Artistic Director Walter Martella made the announcement: YPC had won the title of Choir of the World! YPC is the only North American chorus to have won this award in the festival’s 30-year history. 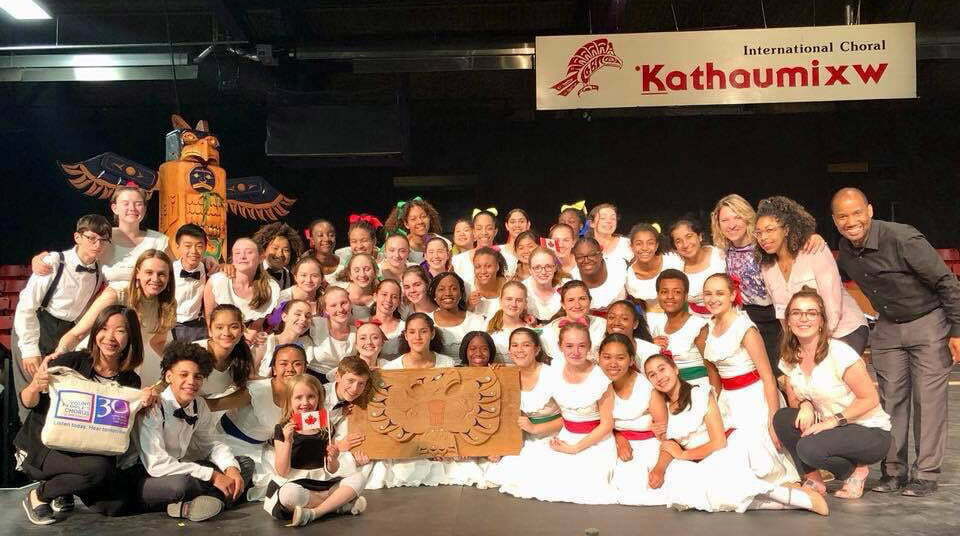 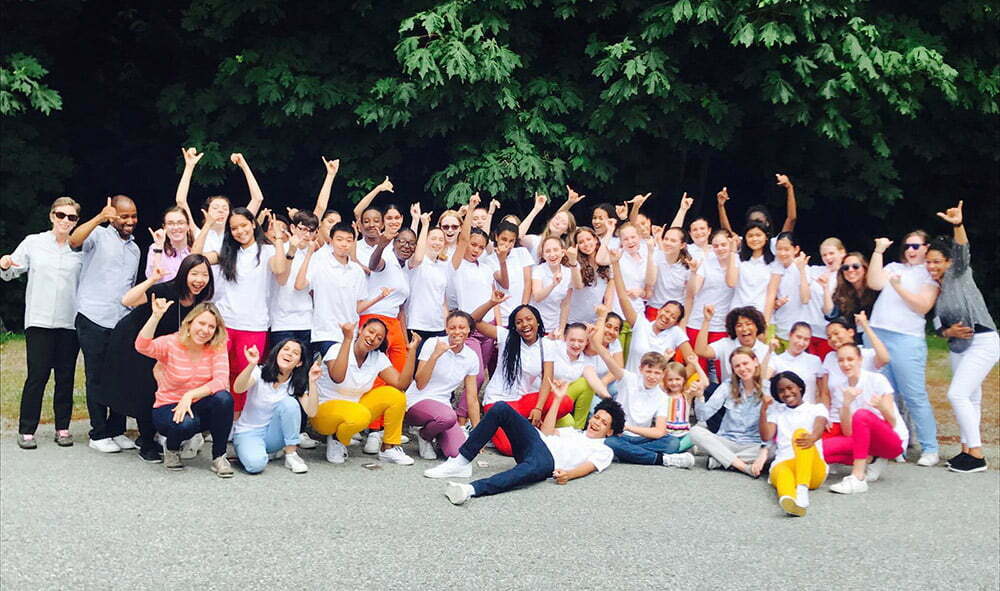 YPC’s young singers are so proud that they were able to represent New York and America at such a high level. Now, on Thursday, July 12, at 7 p.m. New Yorkers will have the opportunity to experience selections from YPC’s award-winning Canadian program in a free pre-curtain performance conducted by Elizabeth Núñez prior to the Classical Theatre of Harlem’s Antigone, held at the Richard Rodgers Amphitheater in Marcus Garvey Park in Harlem.

The following week, these singers will return to New York City’s venerable Mostly Mozart Festival, where they will be featured with conductor Louis Langrée, the Festival Orchestra, baritone Nmon Ford, and a huge cast of singers, musicians, and dancers in two fully staged productions of Leonard Bernstein’s MASS, on July 17 and 18 and 7:30 p.m.