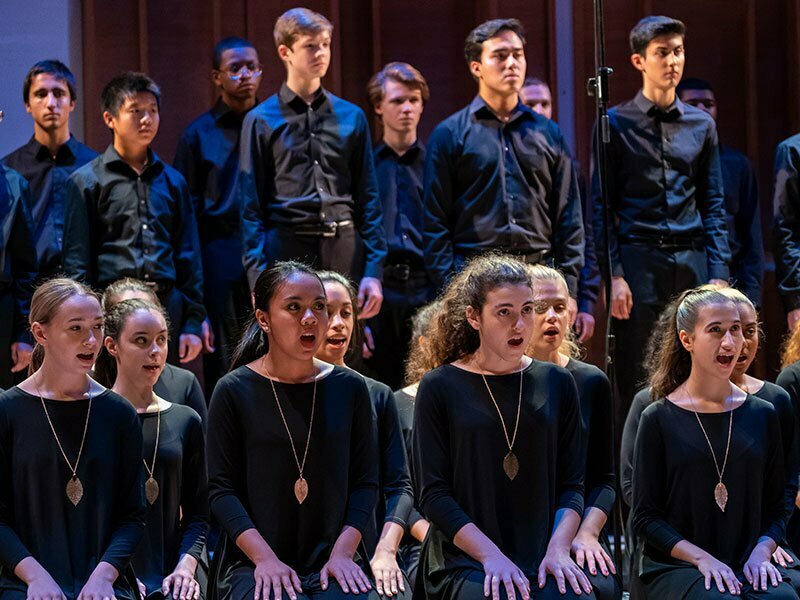 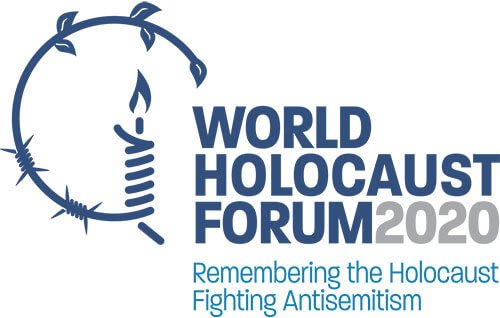 On Thursday, January 23, more than 45 world leaders from Europe, North America, and Australia will converge in Jerusalem to commemorate the 75th anniversary of the liberation of Auschwitz and Birkenau at Yad Vashem.

During these proceedings, the YPC choristers will join three eminent, professional choirs from the U.K. France, and Russia in performances of movements from the Requiems by Mozart, Saint Saëns, and Karl Jenkins, with the National Philharmonic Orchestra of Russia, conducted by renowned Maestro Vladimir Spivakov.

YPC’s choristers and Founder/Artistic Director Francisco Núñez are honored to represent the United States on this historic occasion. They will join singers from the Royal Opera House in the U.K., the Opera Garnier/Bastille & Radio France; and the Grand Choir “Masters of Choral Singing” from Russia. Our singers hail from all of New York City’s five boroughs and Long Island, and in keeping with the founding mission of YPC over three decades ago, represent the cultural and economic diversity of America.

In preparation for their performances in the World Holocaust Forum, the singers have not only undertaken rigorous music rehearsals, but to deepen their understanding of the history of the Holocaust, they toured the Museum of Jewish Heritage and met with Holocaust survivor, Ruth Zimbler. 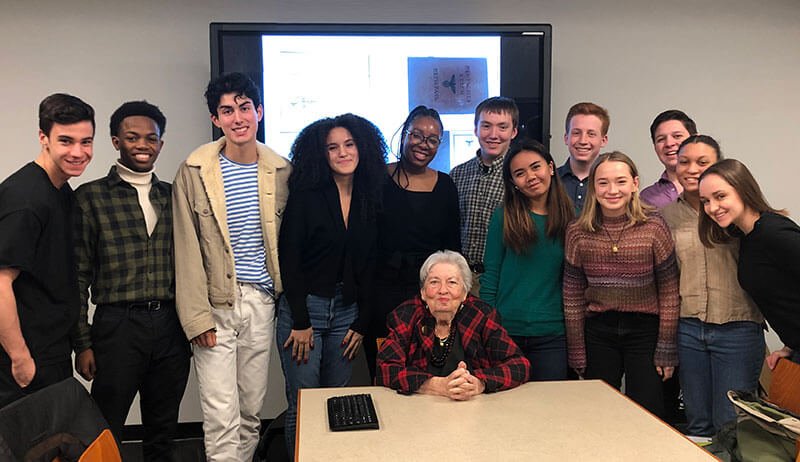 The proceedings will be live-streamed beginning at 1:30 p.m. (Israel time) on  Thursday, January 23. Watch live at 6:30 a.m. EST on the Yad Vashem Facebook page with live translations in six languages.

Young People’s Chorus of New York City is grateful to Tommy Hilfiger, the chorus’s official tour outfitter, for generously contributing a touring wardrobe for each of YPC’s young men and women who are traveling to Israel, and to the many other generous supporters who made this trip possible!