Francisco J. Núñez and YPC in the news, on the air, and on the record

During the 30th anniversary celebration year of the Young People’s Chorus of New York City, it seems as though the chorus and Artistic Director Francisco J. Núñez, are popping up everywhere.

If we aren’t being seen on CBS Sunday Morning or the Today Show, there we are on the Andrew Lloyd Webber birthday special on NBC-TV. In print, just pick up Music Express, John Jacobson’s national magazine for music teachers of children from Kindergarten to the sixth grade, and YPC is there again, both in print and an online video feature.

In its spring issue of Fanfare magazine, the Glimmerglass Festival ran a multi-page spread about opera repertory for young people, which spotlighted YPC’s three sold-out performances in “Odyssey,” the Ben Moore opera that enjoyed its New York premiere at the Metropolitan Museum and received a rave review in Opera News.

Today, if you turn to Q2, or any contemporary music radio station, you are likely to hear YPC recordings just released on two different albums:  Hopes & Dreams: The Lullaby Project was released last month in April and Clouded Yellow was released just this month. 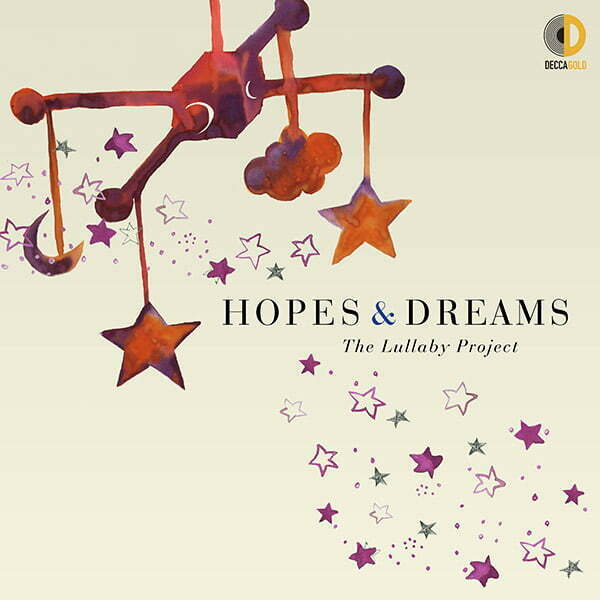 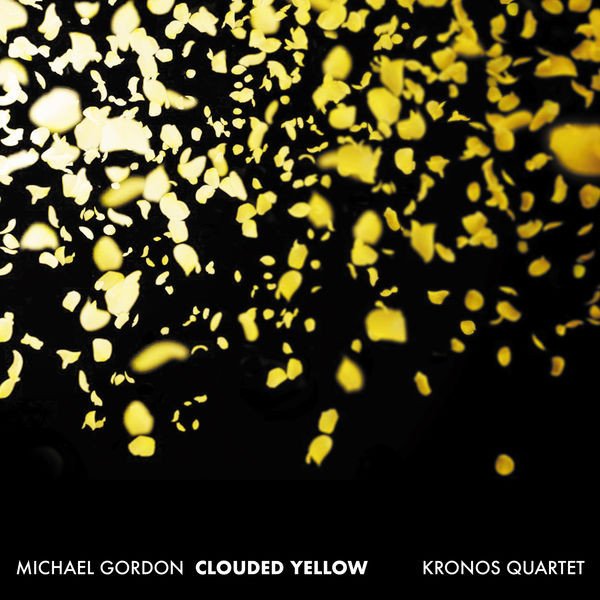 YPC was privileged to join a list of world-class artists on a new recording of personal lullabies written by loving moms and dads for their children with help from professional artists, as part of The Lullaby Project. The project was initiated by composer Tom Cabaniss with Carnegie Hall’s Weill Music Institute.  The album, entitled Hopes & Dreams: The Lullaby Project, was released in April and marks the 150th anniversary of the Brahms Lullaby.  Among the 15 lullabies on this recording is “Dream Big,” the album’s finale, performed by Francisco Núñez conducting YPC, Patti LuPone, Lawrence Brownlee, Joyce DiDonato and Angelique Kidjo, among other acclaimed artists (listen on Spotify).

Both Hopes & Dreams and Clouded Yellow are available now.

And just think, it is only May, and YPC’s 30th anniversary celebrations have just begun.