[National Sawdust] In Review: A Night of Women Composers 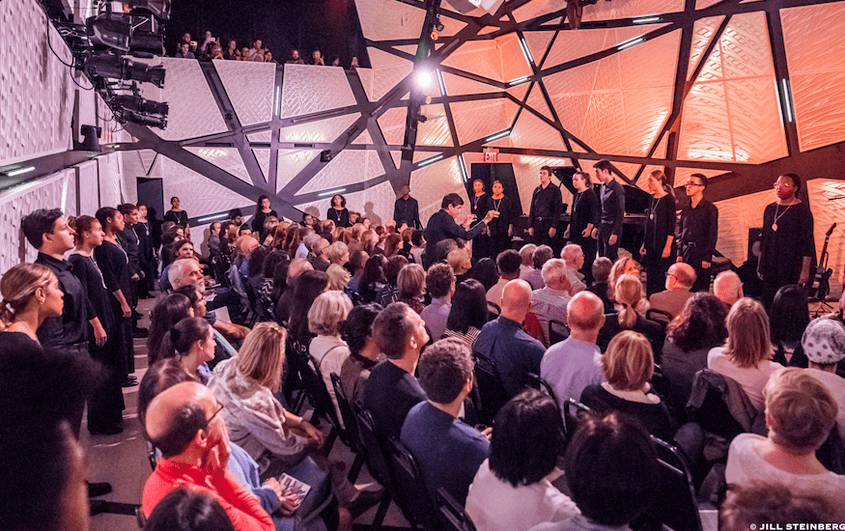 ” It seemed fitting that National Sawdust – an organization co-founded by women, and one that champions female and marginalized composers – opened its fifth season on Sept. 27 with music by Clara Schumann. The 19th century composer, long overshadowed by her famous husband, has received some much-deserved attention this year, the 200th anniversary of her birth, including a tribute recording and concerts by the pianist Lara Downes (who performed at National Sawdust two weeks ago).

Here, the pianist Timo Andres offered an elegant interpretation of the first of Schumann’s Three Romances (Op.11). He was joined by the composer-pianist Nico Muhly for Ellis Island, an evocative Meredith Monk work from 1981, with rippling figurations and subtle shifts of mood and texture expressively rendered.

Samora Pinderhughes, a singer, pianist, composer, and activist, accompanied himself at the piano as he sang ‘For Those Lost.’ The song is dedicated to Sandra Bland, an African-American woman who, shortly after being arrested at a stoplight, was found hanged in her Texas jail cell. ‘Stoplights could be murder, movements could be murder’ he sang, in mournful, breathy vocals.

In improvisations inspired by Clara Schumann, Pinderhughes was joined by the flautist Elena Ayodele Pinderhughes, his sister, for a jazz-infused reflection by turns languorous and energetic. Elena’s virtuoso musings unfolded with a crystalline sheen, the sound rendered luminous as a result of the new Meyer Sound Constellation acoustic system at National Sawdust, which made its public debut on Friday.

The Constellation system and its Spacemap component enable a single performance space to take on the acoustic properties of an intimate chamber venue, a symphony hall, or a soaring cathedral. Indeed, when I closed my eyes during an entrancing choral work called So Much on My Soul, I could have sworn I was in a vast cathedral listening to hundreds of choristers. In reality, I was surrounded by a dozen or so members of the Young People’s Chorus of New York City, whose founder and director, Francisco J. Núñez, asked composer Ellen Reid to create a piece on the theme of ‘balance.’

Before writing the libretto, Reid – who won the 2019 Pulitzer Prize for her opera, prism – sought input from the choristers, who wrote poems about their journeys to self-acceptance. Reid set excerpts of those poems to music in this powerful work, which received its premiere in May 2019. Here, Núñez was stationed in the aisle to conduct the singers, who were interspersed in front of and behind the audience, enveloping those listeners seated in their midst in a luxuriant cocoon of sound.

According to the program notes, Reid wanted the piece ‘to have cycles and repeating gestures, as the journey to self-acceptance and balance is both cyclical and endless.’ She used individual words such as ‘soul’ and ‘weigh as anchors in the piece. At one point the phrase ‘weighing me down’ was repeated over the word ‘weighing,’ conveying an overwhelming sense of anxiety before the chorus ebbed to a single, confident female voice imbuing a sense of calm acceptance. The choristers’ vivid theatrical gestures rendered this intense experience of the journey from youthful trauma to acceptance even more poignant. ” 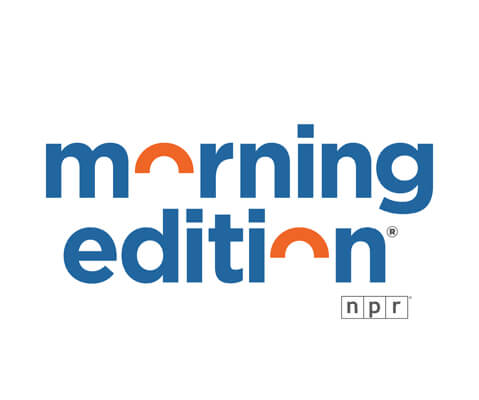 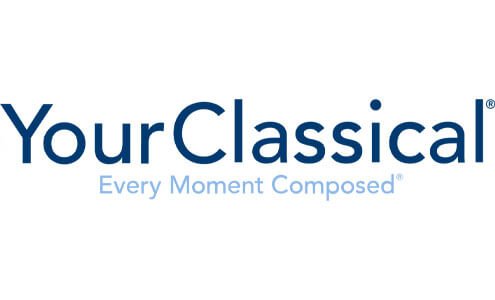 "If You're Out There"